BAKU — During a conversation with Turkey’s President Recep Tayyip Erdogan, Azerbaijani President Ilham Aliyev has confessed to holding a number of Armenians prisoners for political purposes.

According to Armenia’s Human Rights Defender Arman Tatoyan, the conversation that took place during Erdogan’s visit to the occupied territories of Artsakh, is an irrefutable evidence that the Azerbaijani authorities:

1) illegally keep all Armenian captives as hostages for use in political bargaining;

3) continuously mislead the international community claiming that the captives are terrorists or saboteurs;

This discussion between the Presidents of Turkey and Azerbaijan certifies that the Armenian captives are being illegally held in Azerbaijan for exchange in parts with some mined maps.

The Office of Armenia’s Human Rights Defender has translated the video into Russian and English and analyzed it.

It will be sent as an official letter of the Human Rights Defender to the specialized UN bodies, OSCE, CE and other international structures. 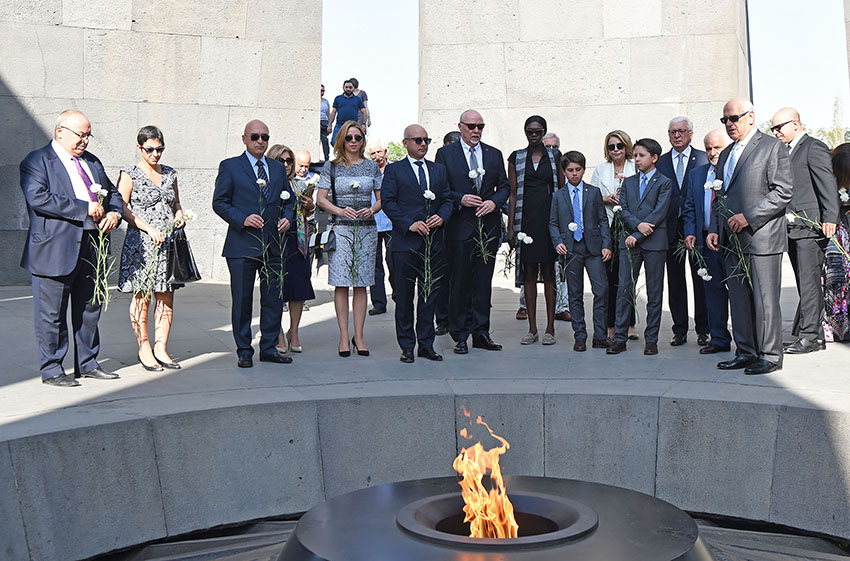 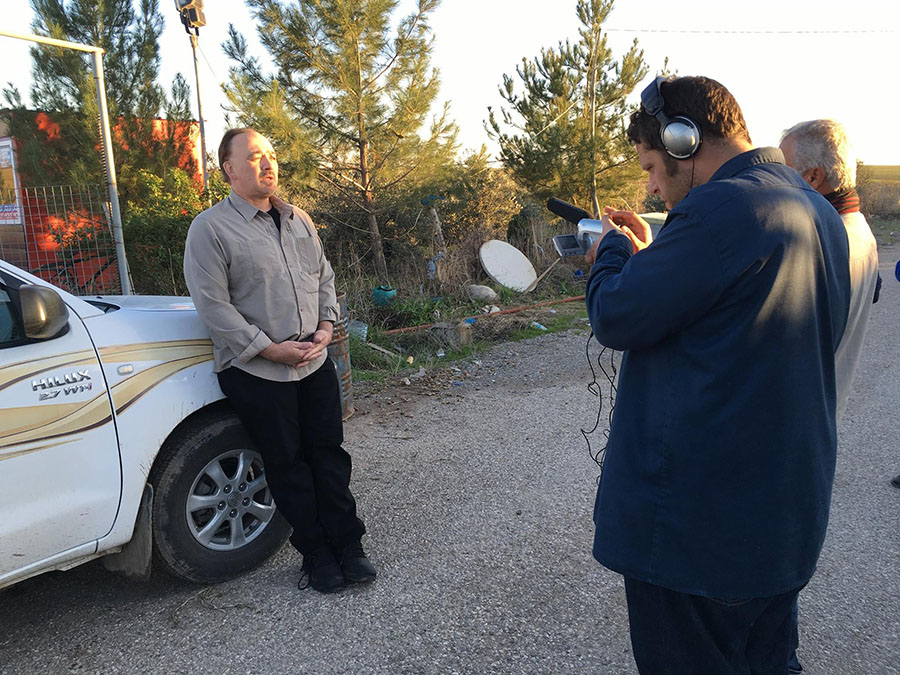