YEREVAN — Prime Minister Nikol Pashinyan complained on Thursday about a lack of progress in the Armenian government’s vaccination campaign against COVID-19, telling his ministers to get vaccine shots and thus set an example to skeptical citizens.

Pashinyan said that only about 2, 700 people making up less than 0.1 percent of Armenia’s population have been vaccinated since the campaign was launched on April 13. “This is a shamefully low figure,” he told a weekly cabinet meeting in Yerevan. The goal is to have as many as 700,000 people get vaccinated during the year.

Pashinyan said the vaccination is critical for not only minimizing coronavirus infections and resulting deaths but also accelerating the country’s recovery from a recession caused by the pandemic.

“If we don’t register a significant vaccination rate over the next month our tourism industry may have very serious problems this year as well,” he warned.

Armenia has already bought 24 thousand doses of AstraZeneca, 100,00o dozes of Chinese coronavac and 29,000 dozes of Russian Sputnik V vaccines. Vaccination is voluntary for all citizens over 18 years of age.

Pashinyan said in a Facebook post on Monday that he and his wife Anna Hakobyan were vaccinated against coronavirus.

“Today Anna and I were vaccinated against the coronavirus. We urge our citizens to actively contact polyclinics and get vaccinated,”Pashinyan wrote.

He also drew attention to the fact that it is highly likely that in the second half of 2021 the leading countries will impose restrictions on the entry of unvaccinated citizens.

Pashinyan did not specify which of the vaccines was used for his and his wife vaccination. Large-scale vaccination started in Armenia on April 13. The goal is to have as many as 700,000 people get vaccinated during the year. 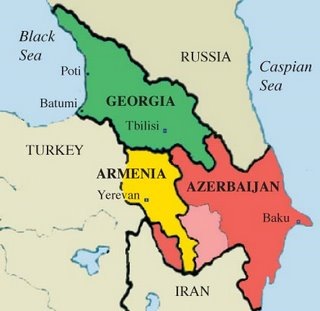 Since the Soviet Union’s implosion in 1991, foreign states and international non-governmental… 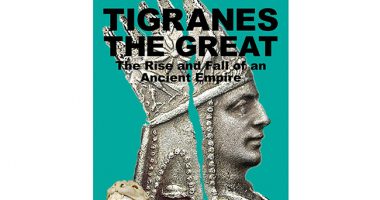 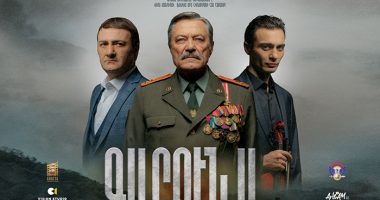