YEREVAN — Prime Minister Nikol Pashinyan formally announced on Sunday that he is resigning to pave the way for snap general elections aimed at ending the post-war political crisis in Armenia.

“In order to implement the decision to hold pre-term parliamentary elections on June 20, today I am resigning as prime minister of the Republic of Armenia,” he said in a televised address to the nation.

Under the Armenian constitution, fresh elections can be held only if the prime minister resigns and the parliament twice fails to elect another head of the government. The current National Assembly is controlled by Pashinian’s political allies.

“The parliamentary majority will not elect a prime minister, the National Assembly will be deemed dissolved, and pre-term parliamentary elections will be called,” said Pashinyan. “During this [pre-election] period, I will continue to perform the prime minister’s duties on a full scale envisaged by Armenia’s constitution and laws.”

The prime minister, who swept to power in a 2018 “velvet revolution,” reaffirmed that he and his political team will seek reelection in the upcoming polls.

If the Prime Minister is not elected by a majority vote of the total number of deputies, the National Assembly is dissolved by force of law.

Later in the day, Armenian President Armen Sarkissian signed a decree, accepting the Government’s resignation based on Article 130 of the Constitution. 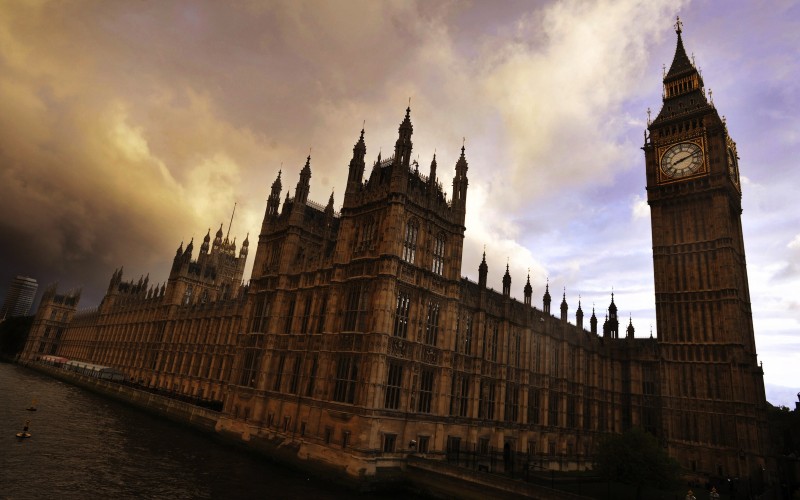 Note: This article is published on the website of the World Economic… 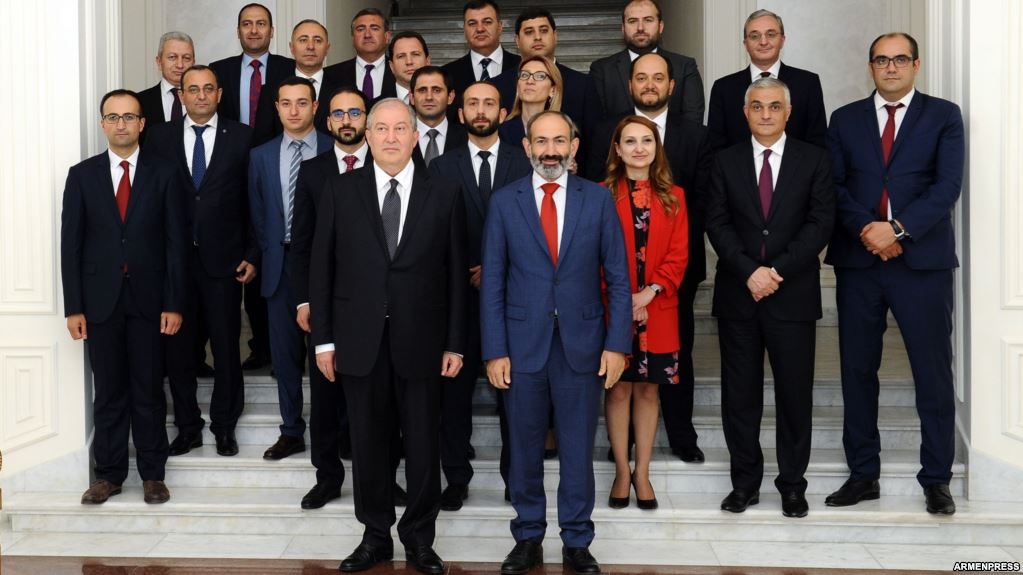