The anti-Armenian policy of the authorities of Azerbaijan targeted not only the Armenian population living and prospering in Baku for centuries, but also the Armenian historical-cultural heritage of the city.

So far, the masterminds and perpetrators of the anti-Armenian massacres in Baku have not been held accountable, and they continue to be glorified as heroes.

Moreover, to date, Azerbaijan continues the very policy of ethnic cleansing and annihilating Armenians in Artsakh. A vivid evidence of that is the wiping out of the entire Armenian population from the territories that fell under the Azerbaijani control, which was carried out through massive war crimes and ethnic cleansing.

Today by paying tribute to the innocent victims of the anti-Armenian massacres in Baku, we once again emphasize the joint commitment of the Republic of Armenia, Republic of Artsakh and the Armenians all over the world to ensure the right of all Armenians to free, secure and dignified life in their homeland. 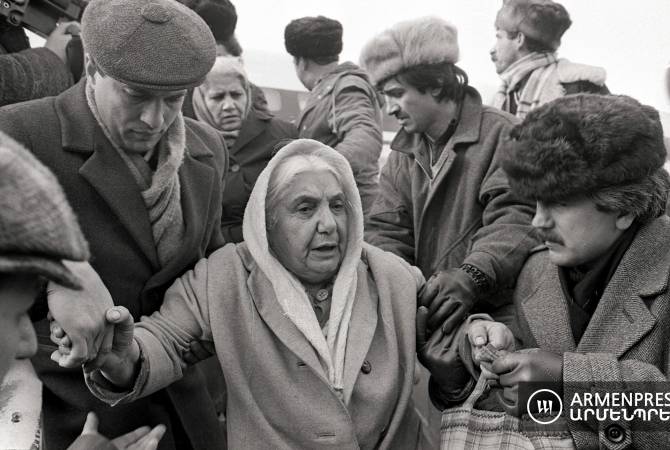 The Baku pogrom  was directed against the ethnic Armenian inhabitants of Baku, Azerbaijan SSR. From January 12, 1990, a seven-day pogrom broke out against the Armenian civilian population in Baku during which Armenians were beaten, murdered, and expelled from the city. There were also many raids on apartments, robberies and arsons. Hundreds  were killed and all Armenians of Baku were expelled from Azerbaijan. According to the Human Rights Watch reporter Robert Kushen, “the action was not entirely (or perhaps not at all) spontaneous, as the attackers had lists of Armenians and their addresses”. The pogrom of Armenians in Baku was one of the acts of ethnic violence in the context of the First Nagorno-Karabakh War, directed against the demands of the Nagorno-Karabakh Armenians to secede from Azerbaijan and unify with Armenia.

World Chess Champion Garry Kasparov, whose mother was Armenian, and his family was among the evacuees. As an eyewitness he later testified:

No one would halt the Armenian pogroms in Baku, although there were 11 thousand soldiers of internal troops in the city. No one would intervene until the ethnic cleansing was carried out. The pogroms were happening not in a random place but in the huge capital city with blocks of flats. In such a megapolis as Baku the crowd simply cannot carry out targeted operations like that. When the pogrom-makers go purposefully from one district to another, from one apartment to another this means that they had been given the addresses and that they had a coordinator. 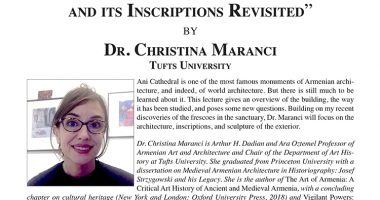 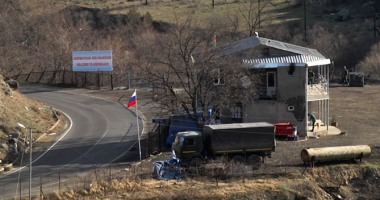 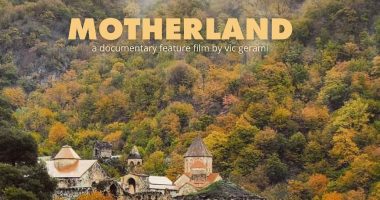 By, Christine Aghakhanian It was his desire to educate the world about… 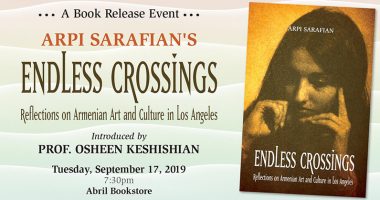