LOS ANGELES – The Narekatsi Program in Armenian Language and Culture at UCLA will present an ensemble performance of “The Battle,” a beloved tale from the Armenian epic “Daredevils of Sasun”. Featuring a cast of UCLA students, the performance will take place on Wednesday, March 4, at 7 pm, at UCLA’s Dodd Hall 147. The event is open to the public.

The cast of performers consists of students of Dr. Anahid Aramouni Keshishian, a longtime lecturer of Armenian literature at UCLA, who is directing the performance and will herself perform alongside the cast. The performers comprise Margarita Baghdasaryan, Aram Ekimyan, Shushanik Ginosyan, Ani Gurdogluyan, Araz Housepian, Satenik Kirakosyan, and Mihran Yezbekyan.

“With its fast-paced plot and pithy idiom, the Armenian oral epic comes alive in performance, especially an experimental one like this,” said Professor S. Peter Cowe, Chair of the Narekatsi Program in Armenian Language and Culture at UCLA, and continued: “As the embodiment of nobility, fairness, and self-assurance, Davit, the hero of Daredevils of Sasun, is an excellent role model for young and old alike.”

Dr. Aramouni Keshishian said that “The Battle” will be presented in the original Armenian dialect which appears in “Daredevils of Sasun”. “My students have been fascinated by the epic,” she explained. “As we studied and discussed various aspects of this masterpiece, eventually there emerged the idea of presenting an ensemble performance of scenes from the work. We chose ‘The Battle’ for its great dramatic flair and mythological significance.”

The performance on March 4 will be presented in honor of the centennial of the Armenian Genocide.

The Armenian Studies program at UCLA has seven instructors, who offer a total of 26 courses in Armenian language, history, and culture. Apart from an undergraduate Minor in Armenian Studies and a concentration in the new Major in Middle Eastern Studies, the Narekatsi Chair offers Masters and PhD programs, and currently has seven doctoral students under Prof. Cowe’s supervision. UCLA is also home to the Armenian Music Program, with a course taught by Vatsche Barsoumian and an Armenian Music Ensemble; as well as the Armenian Archaeology and Ethnography Program, established in 2013 through a $2-million gift from Mrs. Zaruhy Chitjian.

The Narekatsi Chair maintains an active program of lectures and seminars by visiting academics. In addition, together with the Armenian Graduate Students Association, the Chair organizes an international graduate-student colloquium in Armenian Studies annually. 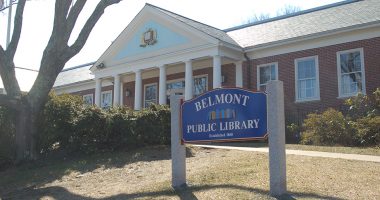 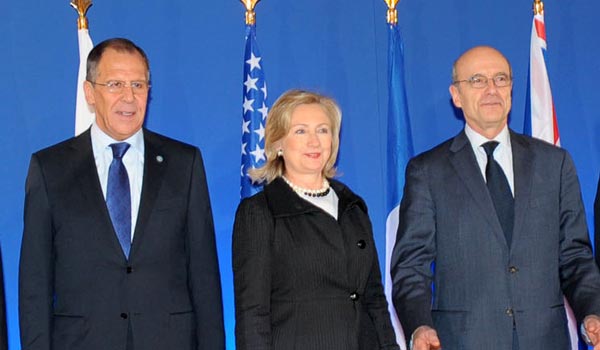