MOSCOW — Russian President Vladimir Putin will host talks between the leaders of Armenia and Azerbaijan on Monday two months after brokering a ceasefire agreement that stopped the war in Nagorno-Karabakh.

The Kremlin said on Sunday that Putin, Armenian Prime Minister Nikol Pashiyan and Azerbaijani President Ilham Aliyev will discuss in Moscow the agreement’s implementation and “further steps aimed at resolving existing problems in the region.”

“Special attention will be paid to providing assistance to residents of areas that suffered as a result of the hostilities and unblocking and developing trade and transport links,” it said, adding that Putin will also hold separate meetings with Pashinyan and Aliyev.

Putin discussed the Karabakh conflict with Russia’s Foreign Minister Sergei Lavrov, Defense Minister Sergei Shoigu and three top security officials in a video conference held later on Sunday. No details of the discussion were made public.

Meanwhile, Pashinyan’s press secretary, Mane Gevorgyan, emphasized the “economic character” of the upcoming trilateral meeting, saying that it will focus on the opening of the Armenian-Azerbaijani border envisaged by the November 9 agreement.

The truce agreement specifically commits Yerevan to opening a transport link between the Nakhichevan exclave and the rest of Azerbaijan, which would presumably pass through Armenia’s southeastern Syunik province.

Gevorgian again insisted that that it will not serve as a permanent “corridor” and that Armenia will be able, for its part, to use Azerbaijani territory as a transit route for cargo shipments to and from Russia and Iran.

She also reiterated that the opening of the transport links will be conditional on Baku releasing dozens of Armenians remaining in Azerbaijani captivity and facilitating the ongoing search for other soldiers and civilians who went missing during the six-week war. “Without a solution to or major progress on these issues it will be extremely difficult to discuss the economic agenda,” she wrote on Facebook.

Gevorgyan went on to dismiss Armenian opposition claims that Pashinyan could agree to more Armenian territorial concessions to Azerbaijan during his talks with Aliyev. “No document on resolving the Karabakh conflict or any territorial issue is due to be signed in Moscow,” she said. 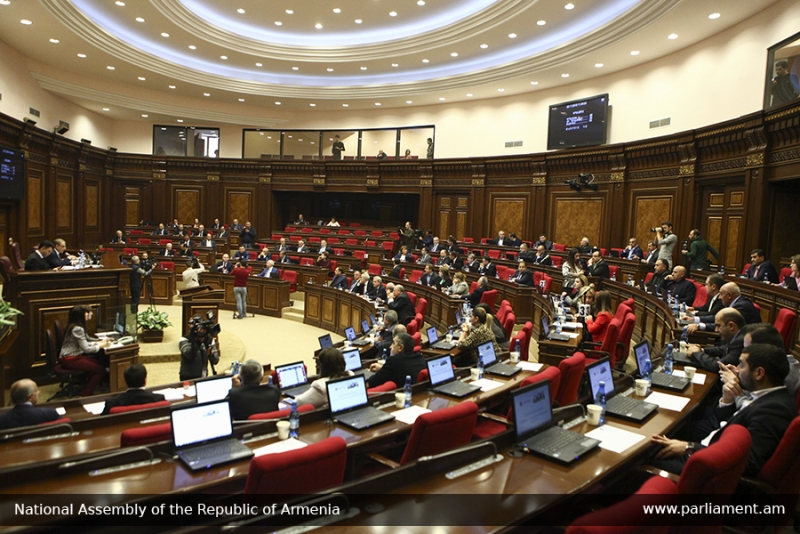 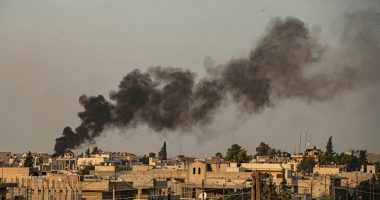