Azerbaijani forces attacked a church in the city of Shushi on October 8, 2020 during the Nagorno-Karabakh hostilities, in what appears to be a deliberate targeting in violation of the laws of war, Human Rights Watch said on Wednesday.

Two separate attacks, hours apart, on the Ghazanchetsots Cathedral on October 8 in the town of Shushi suggest that the church, a civilian object with cultural significance, was an intentional target despite the absence of evidence that it was used for military purposes. Weapon remnants Human Rights Watch collected at the site corroborate the use of guided munitions.

“The two strikes on the church, the second one while journalists and other civilians had gathered at the site, appear to be deliberate,” said Hugh Williamson, Europe and Central Asia director at Human Rights Watch. “These attacks should be impartially investigated and those responsible held to account.” 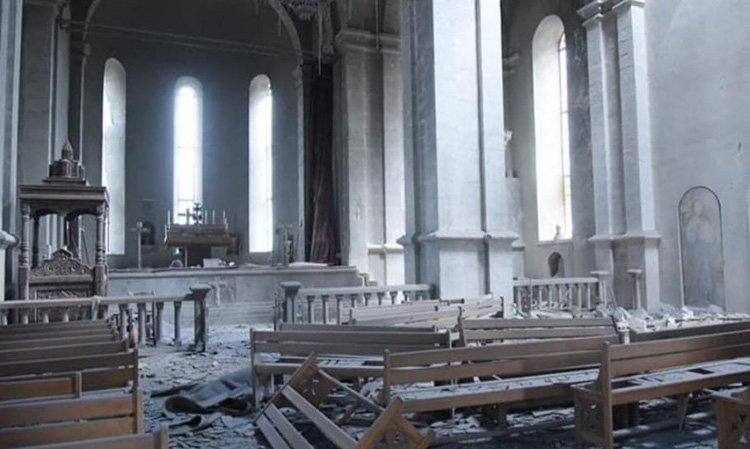 Residents of the town said the church, a historic church perched on a strategic clifftop, sustained exterior and interior damage after being hit twice within several hours. The 19th-century cathedral is part of the Armenian Apostolic Church.

“International humanitarian law, also known as the laws of war, requires warring parties to distinguish between civilian objects and military objectives at all times. Attacks directed at civilian objects that are not used to commit hostile acts or are otherwise not military objectives are prohibited and may constitute a war crime. Warring parties are also required to respect cultural property and special care must be taken to avoid damage to buildings dedicated to religion and historic monuments. They must not be attacked unless imperatively required by military necessity.

“Serious violations of the laws of war committed with criminal intent – deliberately or recklessly – are war crimes. Governments have a duty to investigate allegations of war crimes by members of their armed forces or forces on their territory and to fairly prosecute those found responsible”. HRW concluded in its report. 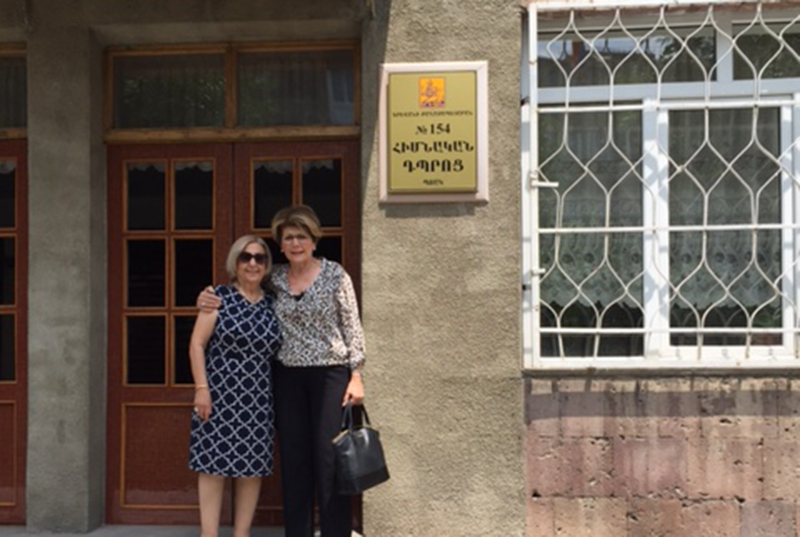 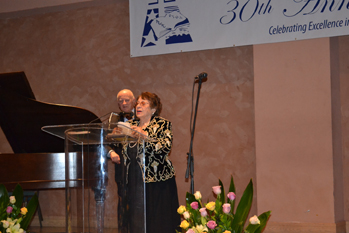