MOSCOW — Russian President Vladimir Putin and his French counterpart Emmanuel Macron pledged on Tuesday to continue coordinating their efforts to stop the war in Nagorno-Karabakh and restart Armenian-Azerbaijani peace talks.

In a statement, the Kremlin reported that during a phone conversation they discussed “in detail” the latest developments in the Karabakh conflict zone.

It said Putin briefed Macron on Russia’s efforts to “prevent a further escalation of hostilities and quickly resume negotiations aimed at a politico-diplomatic settlement of the Nagorno-Karabakh problem.”

They “emphasized the importance” of the conflicting parties’ compliance with ceasefire agreements that were brokered by Russia and France on October 10 and October 17 respectively. “The leaders stressed their readiness to continue close coordination between Russia and France as co-chairs of the OSCE Minsk Group and within the United Nations Security Council,” the Kremlin said.

France, Russia as well as the United States lead the OSCE Minsk Group tasked with helping to find a solution to the Karabakh conflict.

Kremlin spokesman Dmitry Peskov spoke, meanwhile, of continuing international efforts to stop the fighting and kick-start the peace process. He did not go into details.

Speaking to journalists in Moscow, Peskov refused to comment on speculation that Moscow is trying to organize a meeting of Armenian Prime Minister Nikol Pashinyan and Azerbaijani President Ilham Aliyev.

In interviews with the official Russian TASS news agency, both Pashinyan and Aliyev expressed readiness on Monday to hold face-to-face talks in Moscow. 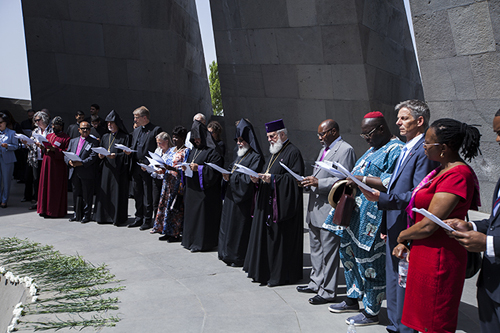 YEREVAN — During the centenary year of the Armenian genocide by the…
WASHINGTON, D.C. – Robert Aram Kaloosdian’s book, Tadem: My Father’s Village Extinguished… 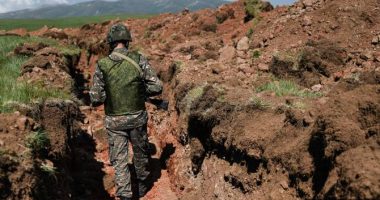 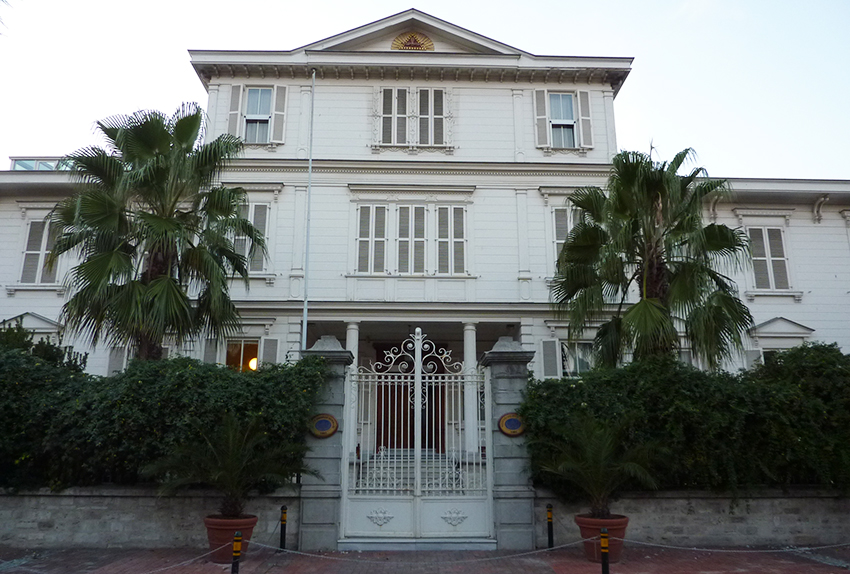