YEREVAN — Armenia on Tuesday urged more Western nations to suspend the export of drone technology to Turkey as it publicized evidence of Turkish unmanned aerial vehicles (UAVs) used by Azerbaijan in the ongoing war over Nagorno-Karabakh.

The Armenian Defense Ministry released photographs of fragments of a Turkish-made combat drone Bayraktar TB2 shot down by Karabakh Armenian forces on Monday.

The ministry spokeswoman, Shushan Stepanyan, said one of the photos depicts the drone’s largely intact imaging and targeting system manufactured by a Canadian-based firm, L3Harris Wescam. 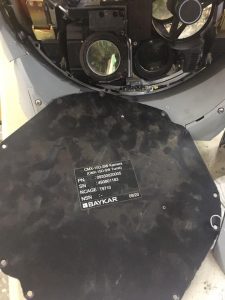 “It was manufactured by the Canadian company Wescam in June 2020 and installed on Bayraktar TB2 in September 2020,” she said.

The move was hailed by Yerevan but criticized by Ankara. It followed a statement by Canadian arms control group Project Ploughshares saying that video of air strikes carried out by Azerbaijani army drones indicates that they are equipped 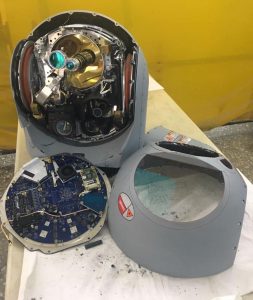 with imaging and targeting systems manufactured by L3Harris Wescam.

Armenian Prime Minister Nikol Pashinyan claimed that Karabakh’s Armenian-backed Defense Army has shot down about a dozen such UAVs so far.

“None of the destroyed drones fell on territory controlled by the Defense Army [until Monday.] We now seem to finally possess fragments of Bayraktar,” he wrote on Facebook.

Pashinyan described the publicized photos as further proof of Turkey’s “direct involvement” in the war. “Based on this fact, those countries that supply Turkey with necessary parts of Bayraktar should follow Canada’s example and suspend further supplies,” he said.

Armenia has also accused Turkey of deploying Turkish military personnel and Syrian mercenaries to Azerbaijan ahead of the war. The Turkish and Azerbaijani governments deny that.

Baku has admitted heavily using Turkish as well as Israeli drones against Armenian targets. But it insists that they belong to and are operated by the Azerbaijani army.

According to exports data cited by the Reuters news agency, Turkey’s military exports to Azerbaijan have risen six-fold this year, with sales of drones and other military equipment rising to $77 million last month alone. Most of the purchased drones, rocket launchers, ammunition and other weapons were delivered after July. 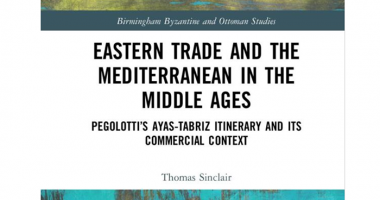 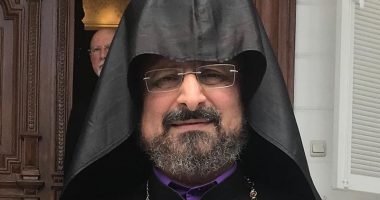 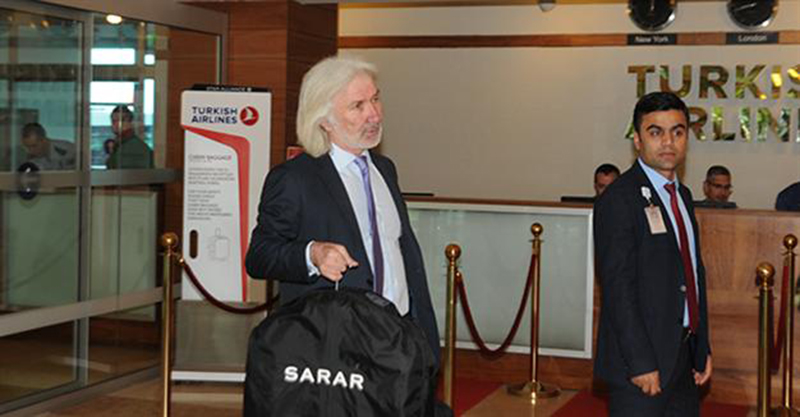 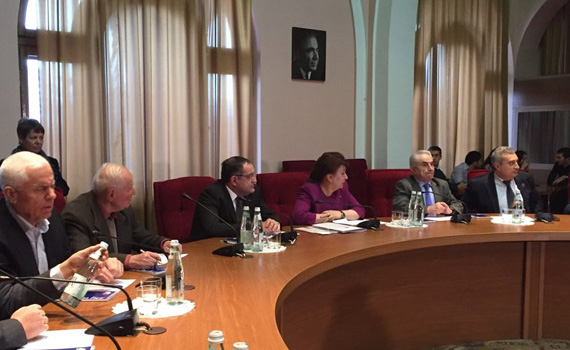