YEREVAN — The Armenian defense ministry has shared video footage of the shoot down of an Azerbaijani Hermes-900 unmanned aerial vehicle (UAV) on July 14.

The Hermes 900, estimated at approximately $30 million and made by Israeli company, Elbit Systems, was shot down by the Osa-AKM system modernized in Armenia, Artsrun Hovhannisyan, the coordinator of the crisis information center of Defense Ministry, said Wednesday at a briefing in Ijevan.

“The expensive flying control system was shot down by the Armenian air defense system using the Osa-AKM system, which is being modernized on the spot. Our military-industrial complex, in fact, a few years ago mastered modernization technologies, and I must say that in recent years the best way to fight Azerbaijani drones are Osa and Osa-AKM systems,” he said.

According to Russian-Israeli blogger Alexander Lapshin this is the first time that a devise of this scale has been shot down. “Until now, no one has been able to “get it”, despite the fact that such UAVs are constantly used during military actions in Syria, Iraq, Lebanon, Sudan, Afghanistan. These machines also control the borders of the USA and Mexico, monitoring the actions of drug cartels; they have long been used in Colombia and Brazil to fight rebels and drug traffickers,” Lapshin said in a Facebook post. 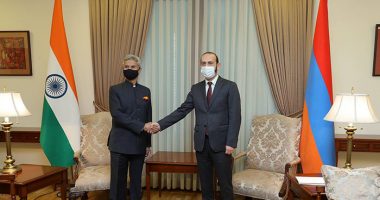 YEREVAN — The foreign ministers of Armenia and India pledged to deepen… 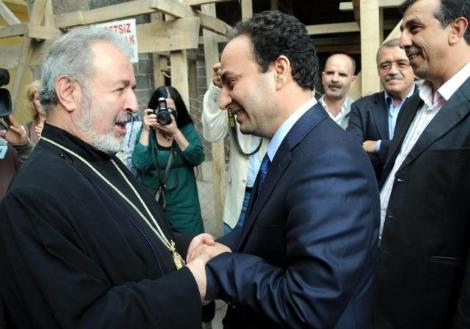