ISTANBUL — HDP MP Garo Paylan, recently posted a photo on his Twitter and Facebook pages in memory of Paramaz (Matteos Sarkissian) and 19 of his Hunchakian comrades who were hanged in Istanbul’s Beyazit Square on June 15, 1915.

The last words of Paramaz and his 19 comrades who were hanged in Beyazıt Square on the morning of June 15, 1915: “You can only destroy our bodies, but never our ideology that we believe in.” The struggle for equality and freedom for the 20 men continues. I bow with respect in their memory.

The 7th General Convention of the Social Democrat Hunchakian Party, which was held in Constanţa, Romania, in 1913, had a unique and great importance not only for the Hunchakian party, but for the history of the Armenian people as a whole. During the Convention, members stressed their concern of the Ittihad (Young Turk) government’s blatant disregard for the Armenian communities residing in Historic Armenia. The SDHP feared that this disregard would only escalate as time passed. The party also stressed the importance of a United Independent Armenia which would be impossible under the racist and dictatorial Young Turk government’s rule of the Ottoman Empire.

I – As stated in its original program, the party was to move from licit to illicit activities, thus becoming once again a covert organization. II – To plan and assassinate the leaders of the Ittihad (Young Turk) party, the same leaders that carried out the Adana massacres of 1909, and the same leaders, who at that moment, were planning the annihilation of the Armenian people.

However, these secret objectives were passed on to the Ottomans by an agent, consequently as soon as the delegates arrived in Constantinople, they were arrested. By the end of the year, a total of one hundred and forty Hunchakian leaders were arrested.

After spending two years in terrible conditions in Ottoman prisons, and undergoing lengthy mock trials, twenty prominent figures – Paramaz, Dr. Benne, Aram Achekbashian, Vanig and others were sentenced to death by hanging. A few weeks after the beginning of the Armenian Genocide on June 15, 1915. 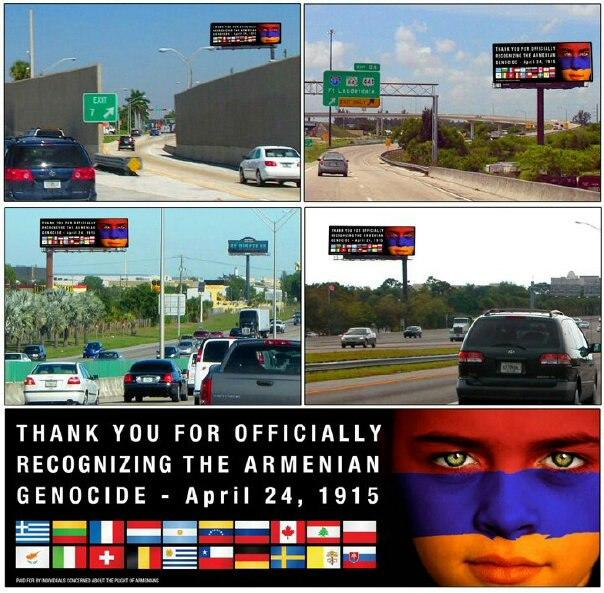 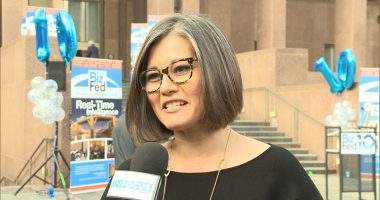 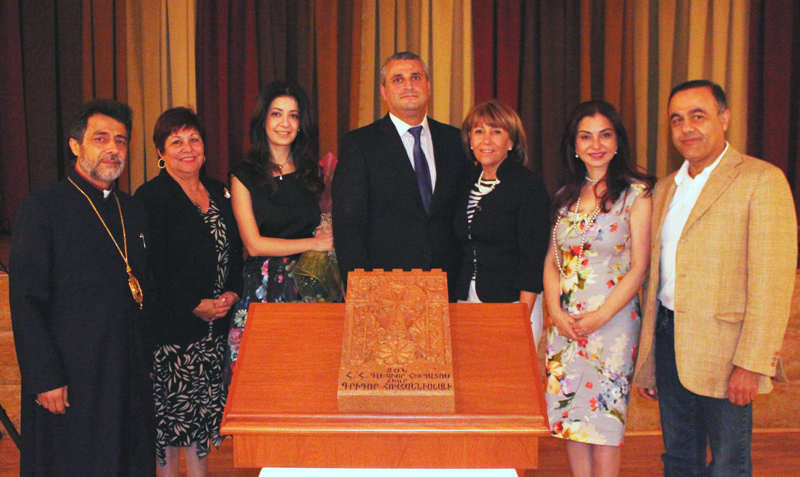 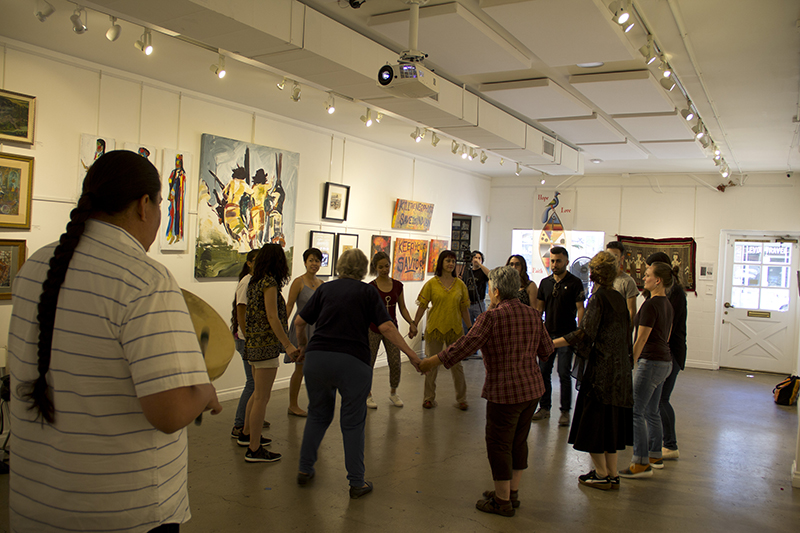