Azerbaijan’s Armenophobic propaganda and its war threats seriously undermine the peace process, Spokesperson for the Armenian Ministry of Foreign Affairs Anna Naghdalyan reiterated.
The top leadership of Azerbaijan and state agencies have been competing in delivering hysterical Armenophobic statements with no substantive content.  “It seems that the Azerbaijani leadership is attempting desperately to exceed its previous Armenophobic statements, which is not an easy task to do amid its consistent decades-long anti-Armenian discourse,” Naghdalyan said in a statement.
She noted that the dictatorial regime of Azerbaijan, which promotes hatred among its people and propagates war, utilized the fight against COVID-19 as an excuse to commit massive human rights violations in its country.
Recently, a number of reputable international and regional organizations have raised their voice against these practices of Azerbaijan.
“Nevertheless, even though the Armenophobic propaganda and threats of war by Azerbaijan are meant for domestic consumption, they seriously undermine the peace process and demonstrate that not the population, but the top leadership of Azerbaijan is not prepared for peace,” the Spokesperson said.
“The anti-Armenian actions of the leadership of Azerbaijan have already received their legal assessment by the international bodies. In this vein, the ECHR ruling on “Makuchyan and Minasyan vs Azerbaijan and Hungary” case condemned Azerbaijan’s racist policy, which was manifested by pardone, release and glorification of the murderer Ramil Safarov,” she added.
“The current authorities of Azerbaijan, which consider Armenophobia as the main source of their legitimacy and domestic consolidation, pose a threat not only to Artsakh, Armenia and all Armenians, but also to regional peace and security,” Anna Naghdalyan stated.
She added that the security system of Artsakh and Armenia is comprehensive and consolidated enough to effectively address and confront such threats. 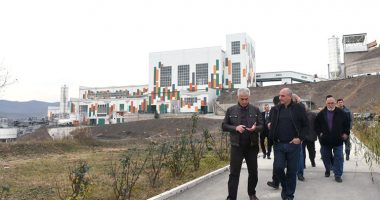 STEPANAKERT — Nagorno-Karabakh’s economy grew by an estimated 9 percent in 2019,… 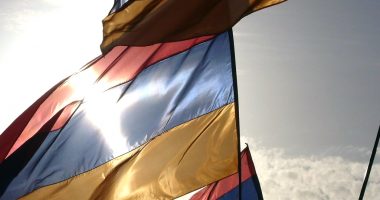 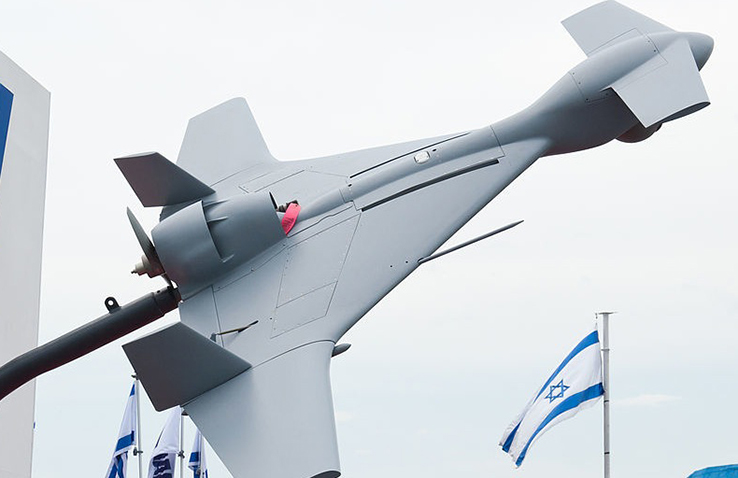