LOS ANGELES — Four influential California lawmakers called this week for an investigation into a $17.5-million class-action settlement on behalf of Armenian genocide victims that a Times investigation found had been marred by fraud, diverted funds and a rejection rate of 92%. LA Times reports.

U.S. Reps. Jackie Speier (D-Hillsborough) and Anna Eshoo (D-Menlo Park), the only Armenian Americans in Congress, along with Rep. Adam Schiff (D-Burbank) and state Sen. Anthony Portantino (D-La Cañada Flintridge), chair of the Senate Appropriations Committee, said they were disgusted by misconduct The Times detailed in a report last week.

“I am deeply concerned and outraged by the issues raised,” Portantino said in a statement. “The Armenian Genocide was a horrendous historical atrocity and descendants of those murdered should not be victimized or be denied their rightful settlements.”

Three Armenian American attorneys from Los Angeles, including prominent lawyers Mark Geragos and Brian Kabateck, secured the settlement with the French insurance company AXA a decade and a half ago. The funds were supposed to compensate the families of genocide victims with unpaid insurance policies and support Armenian charitie

The Times investigation found that that the French nonprofit was never established; some of the money was sent to the pet charities of lawyers involved in the case, including their alma mater; and hundreds of thousands of dollars were directed to sham claimants. Less than 8% of claims submitted by Armenians around the world were approved, despite what in many cases was overwhelming evidence that the applicants were rightful heirs.

“It’s clear by the dismal claims approval rate and finger-pointing that something is rotten in Denmark, or Glendale, or France as the case may be,” said Speier, the co-chair of the Congressional Armenian Caucus, in a statement.

Schiff, who represents Glendale, home to a sizable Armenian community, and is chair of the powerful House Intelligence Committee, said he was concerned by the “ordeal” faced by descendants of the genocide.

“I think all of us who read these stories have been horrified that some of the survivors and their families may have been victimized again,” Schiff said in a statement. “I fully support an investigation to ensure all such survivors get the compensation they deserve.”

Eshoo agreed that “a full investigation” was “absolutely warranted,” adding: “It is shameful that fraudsters are profiting from the pain of the Armenian community.”

The settlement in U.S. District Court in Los Angeles was overseen by Judge Christina A. Snyder from shortly after its filing in 1999. The Times described how various parties — the Armenian Ministry of Justice, claimants, a lead attorney in the case and a court-appointed French settlement board — voiced concerns to Snyder about the handling of claims and settlement funds over a period of years.

Snyder greenlit some investigative efforts to uncover misconduct, but repeatedly denied a complete audit of the settlement.

“The court’s refusal to grant an independent audit is equally puzzling,” Speier said in the statement.

The Times’ investigation relied on newly unsealed records, emails among attorneys and confidential settlement records. Authorities previously took action against three other lawyers in connection with the settlement.

Speier, the Bay Area congresswoman, raised the possibility of an investigation by the state auditor or state insurance commissioner.

Portantino said he wanted “continued investigation and transparency until the rightful recipients are justly compensated and any and all actions of potential wrongdoing are exposed and properly dealt with.” 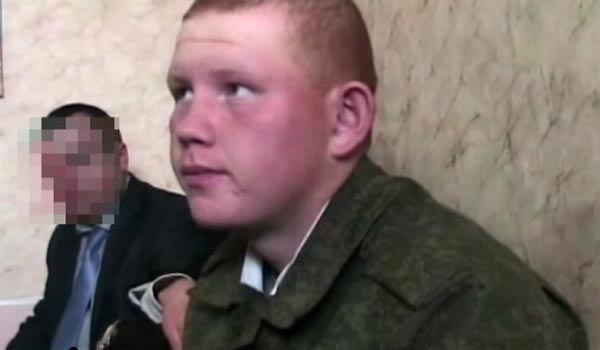 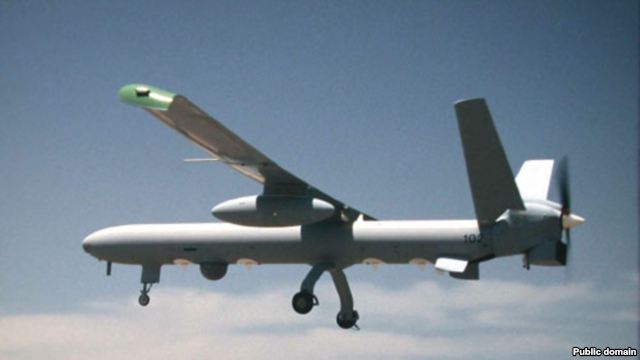 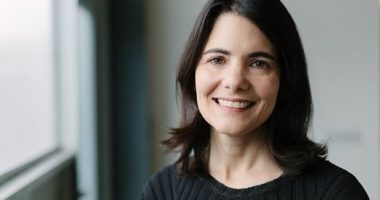