Home News 28th Anniversary of the Liberation of Shushi

28th Anniversary of the Liberation of Shushi

Today marks the 28th anniversary of the Liberation of Shushi. The liberation of Shushi was a crucial phase in the Nagorno-Karabakh War. The Azeri army utilized Sushi, and its high-elevation to the surrounding areas, to unleash constant shelling onto Stepanakert. As a result of the shelling, 111 civilians were killed, 332 others were wounded, and about 370 houses and buildings were destroyed. By April, the existence of Stepanakert itself was under a threat.

The battle took place on the evening of May 8, 1992, and fighting swiftly concluded the next day after Armenian forces captured it and drove out the invading Azeris. The seizure of the town proved decisive. Shushi was the most important military stronghold that Azerbaijan held in Nagorno-Karabakh – its loss marked a turning point in the war, and led to a series of military victories by Armenian forces in the course of the conflict.

Dear Compatriots,
I convey my cordial congratulations on the occasion of the 75th anniversary of the victory in the Great Patriotic War and Shushi Liberation Day.

Today everyone would like to visit the Victory memorials and tombs of our fallen heroes. We all would like to congratulate more warmly and directly our veterans. However, we all do understand that during the pandemic we need to manifest the utmost responsibility and vigilance.

Dear Compatriots,
Victory is timeless and never wears out. On this day in 1992, the Armenian people through the joint efforts liberated Shushi. Seventy-five years ago on this day, all nations of the Soviet Union together achieved victory in the Great Patriotic War.

We paid an enormous price for the victory in the Great Patriotic War. The nation, which during the Genocide lost 1,5 million people, during the WWII lost another 300,000 Armenian lives; 300,000 out of 600,000 who fought at the battlefields. Our participation in the fight against fascism rightfully places us in the frontlines of the victorious nations.

Over one hundred sons of the Armenian nation received the Hero of the USSR distinction; many received high ranks of generals and marshals, and we will be eternally proud of them. We are also proud of our compatriots in Diaspora who supported the Soviet Army through their donations. They too, joined the fight against fascism through the Liberation movement in France, in Europe, in other countries.

Dear Compatriots,
Seventy-five years ago, Armik Aramian from Artsakh was among those who entered Berlin as a victor. He immortalized his name on the wall of the Reichstag in the inscription “Stepanakert-Berlin-Armik Aramian”. Nearly 50 years later, victory was celebrated in his and our Fatherland, in Artsakh, in Shushi. The road leading to victory in Shushi was coming not only from Stepanakert but also from Armenia and Spyurk.

Our chronicle was enriched by the modern history of our freedom and the names of the heroes who created it. It is no accident that the Shushi Liberation Day – May 9 was proclaimed the day of creation of Artsakh’s Defense Army. Today that Army, along with the entire Armenian Armed Forces, is a powerful and combat ready force.

My salutations and deep respect to our veterans who are living textbooks of patriotism for our generations.

Dear Compatriots,
Seventy-five years have passed since the victory in the Great Patriotic War, 28 years have passed since the liberation of Shushi. Behind these numbers there are countries, peoples, and human destiny. But victories live on…They live on when they are solidified by the Fatherland’s empowerment and growth. They live on if we remain vigilant and combat ready.

Dear Friends, Dear Compatriots,
This day carries multiple messages – victory, freedom, peace, and memory which unites all this.
Let’s stand by our victories, our freedom and peace.
Let’s stand by our memory.
Let’s support the living carriers of that memory and victories – the veterans of the Great Patriotic War and Artsakh Liberation War.
God save us all, our families, our people, our Fatherland. 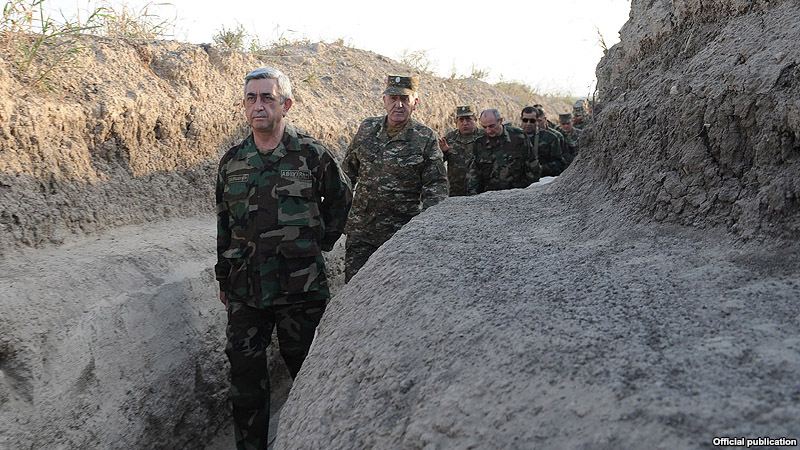 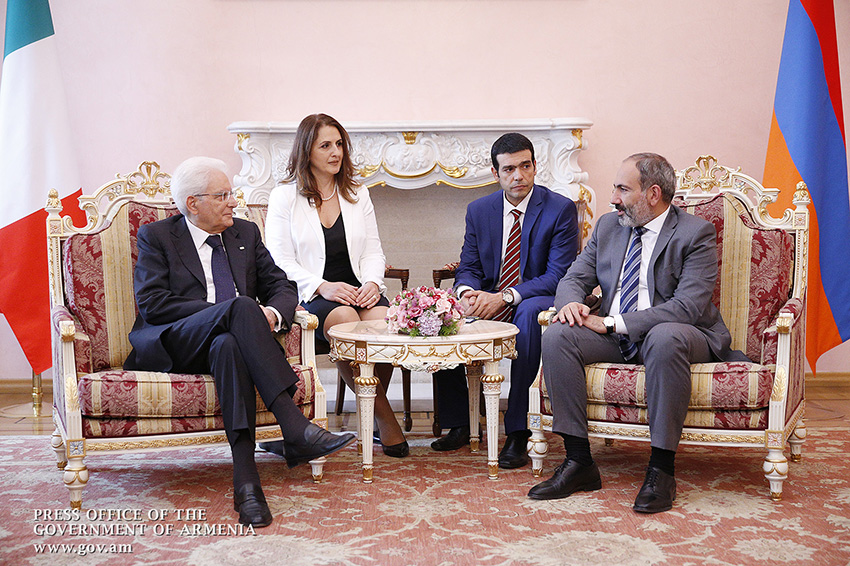 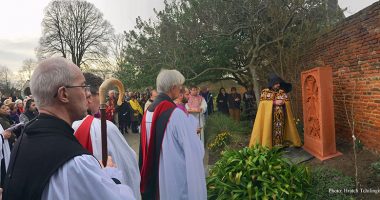 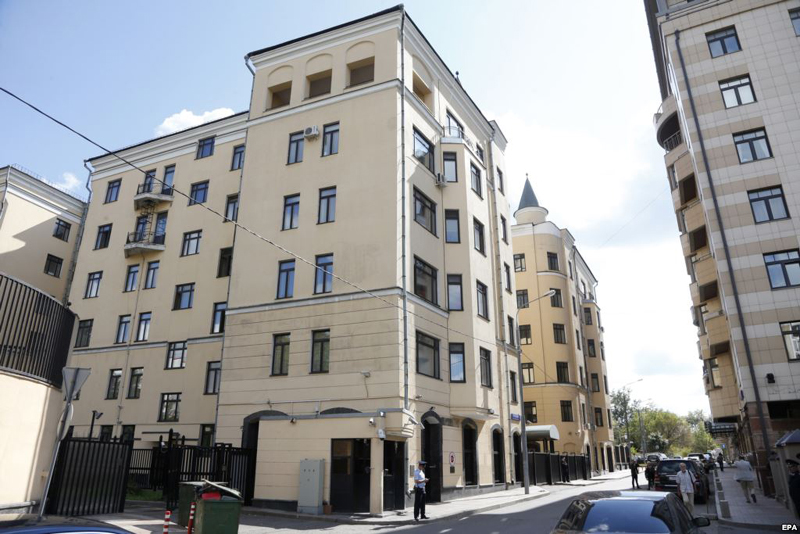