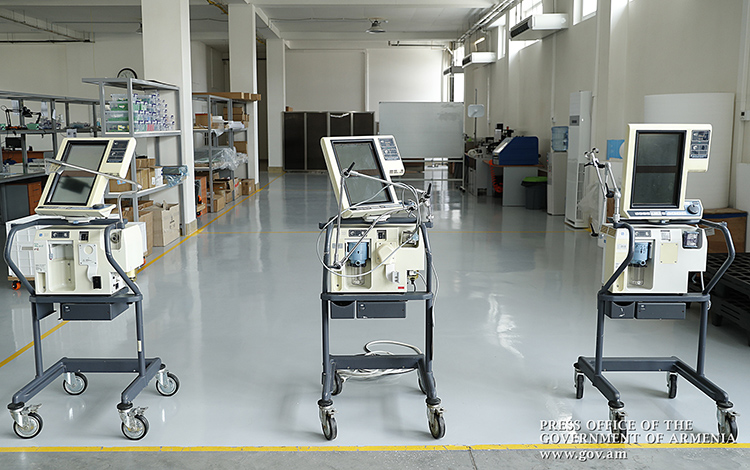 The Prime Minister was first introduced to the Armenian specialists’ solutions and development of military equipment. Then the Prime Minister got acquainted with the repair works of artificial lung ventilation devices.

Representatives of the Engineering Association of Armenia noted that they are currently working on designing artificial respiration devices, developing their complete or partial production, and will submit concrete proposals to the Ministry of High Technological Industry. At the same time, it was noted that specialists successfully restore devices that were previously in storage. 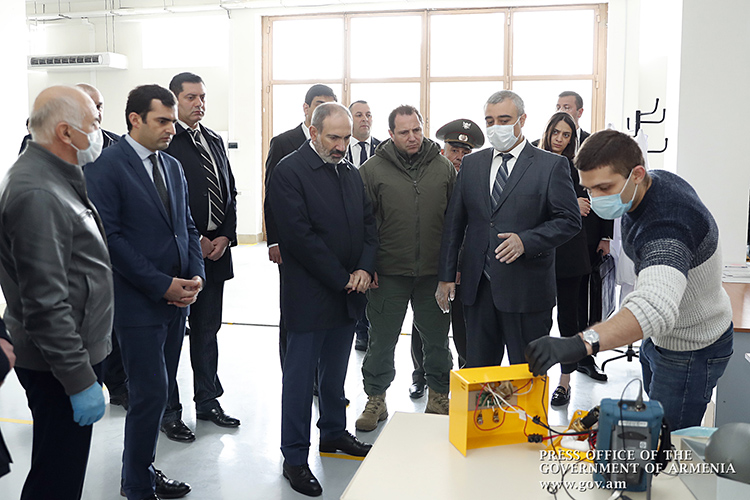 Prime Minister Pashinyan praised the work of Armenian engineers in the above-mentioned directions and noted that the government, in its turn, is ready to support the effective implementation of the programs. 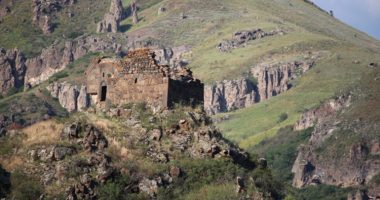 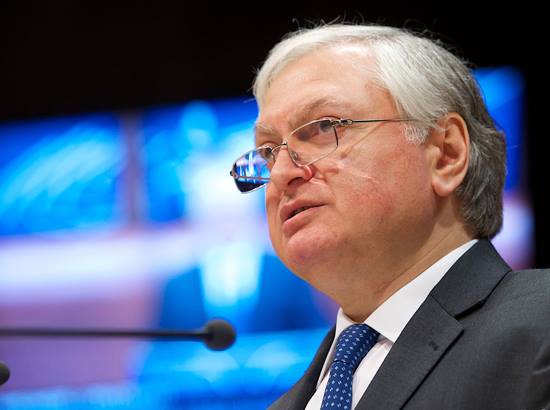 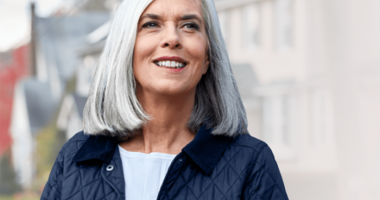 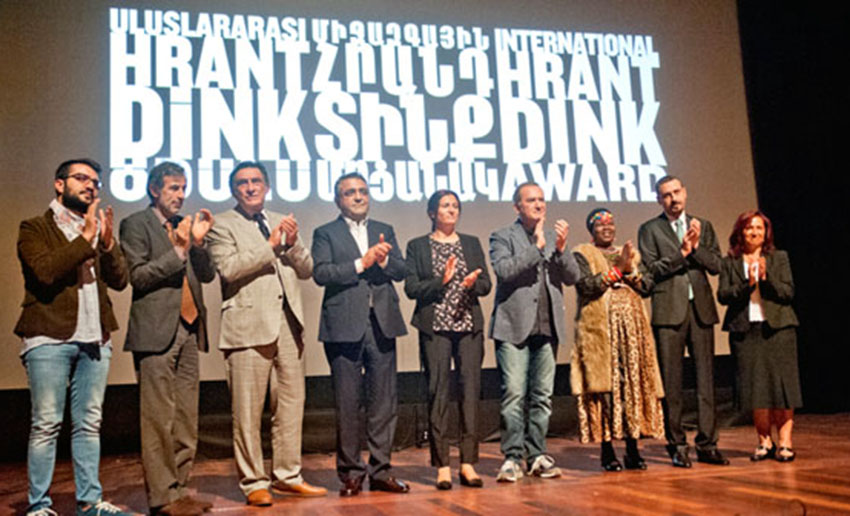