YEREVAN –Joaquín Caparrós, 64, has been appointed head coach of the Armenian national football team, the Football Federation of Armenia said in a statement. The contract is in force until November 30, 2021.

Joaquín Caparrós was born on October 15, 1955 in the Spanish city of Utreta He has coached Sevilla, Deportivo la Coruna,  Athletic Bilbao  and other clubs during his long career.

On February 12 this year, the Football Federation of Armenia terminated the contract with Abraham Khashmanyan, who was appointed as head coach of the Armenian team on November 7, 2019. Under Khashmanyan the team suffered the largest fiasco in the history of modern Armenian football. In the final Euro 2020 qualifying round, the Armenian team lost in an away match to the Italian team with a score of 9-1. 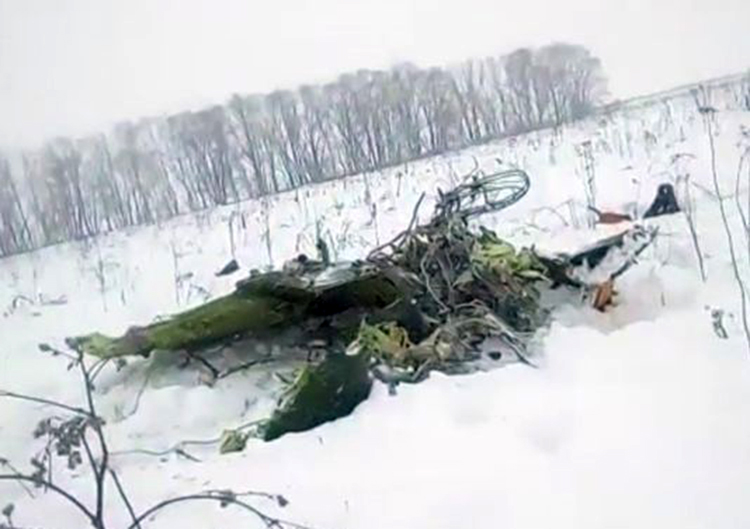 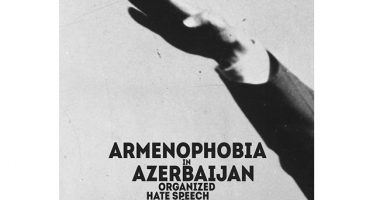 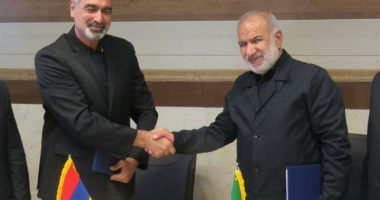 TEHRAN – Iran and Armenia signed a memorandum of cooperation in the…