Intelligence Online has published an article about the recent war in Artsakh (Nagorno Karabakh), stating that Azerbaijan has won the intelligence war thanks to the Israeli contracts.

The article says that while the world’s focus was on the support of Turkey and Syrian mercenaries to Azerbaijan, as well as the Israeli-made UAVs, Israel was also providing intelligence data to Baku.

From state-of-the-art sensors to ultra-accurate field modelling, Tel Aviv has made its latest intelligence-gathering technologies available to Baku, rapidly changing the trajectory of the conflict in Nagorno-Karabakh.

Intelligence Online reports that Israeli companies have provided Azerbaijan with concrete data about the geographical terrain of Nagorno Karabakh which made it easier for the UAVs of the Azerbaijani army to move in the aforementioned areas. It says it is thanks to these data that the UAVs managed to accurately hit the targets and cause huge losses to the Armenian side.

The article also states that Israel managed to test its equipment in areas near Iran, which, according to the author of the article, is of great importance for it. 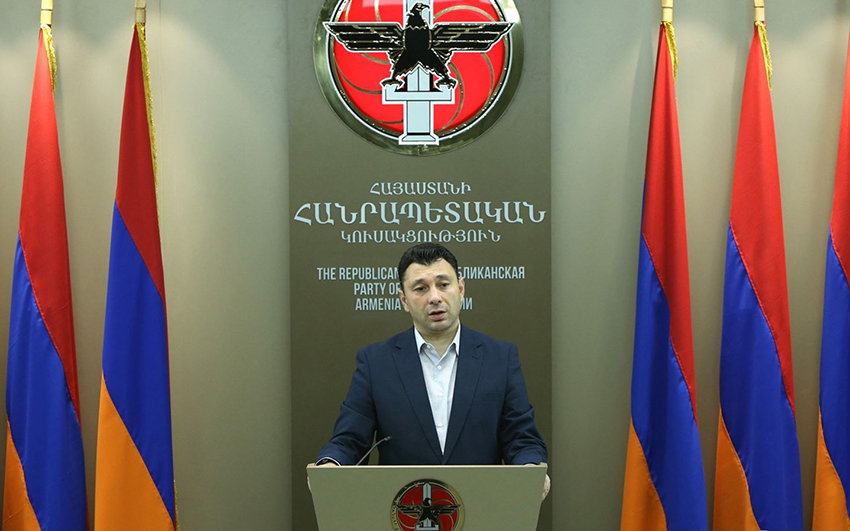 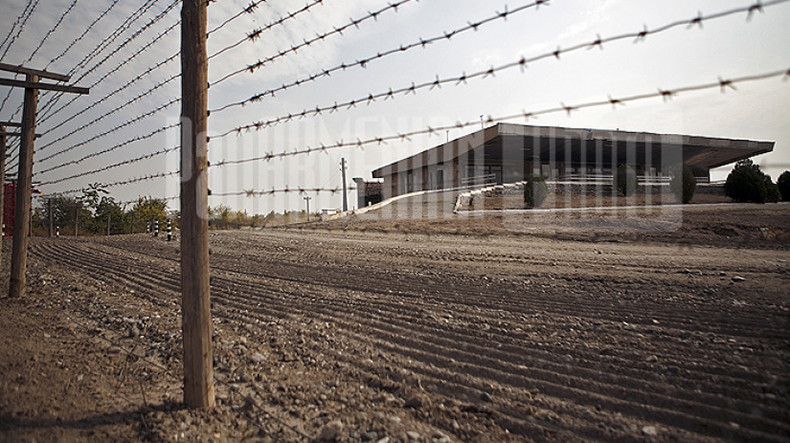 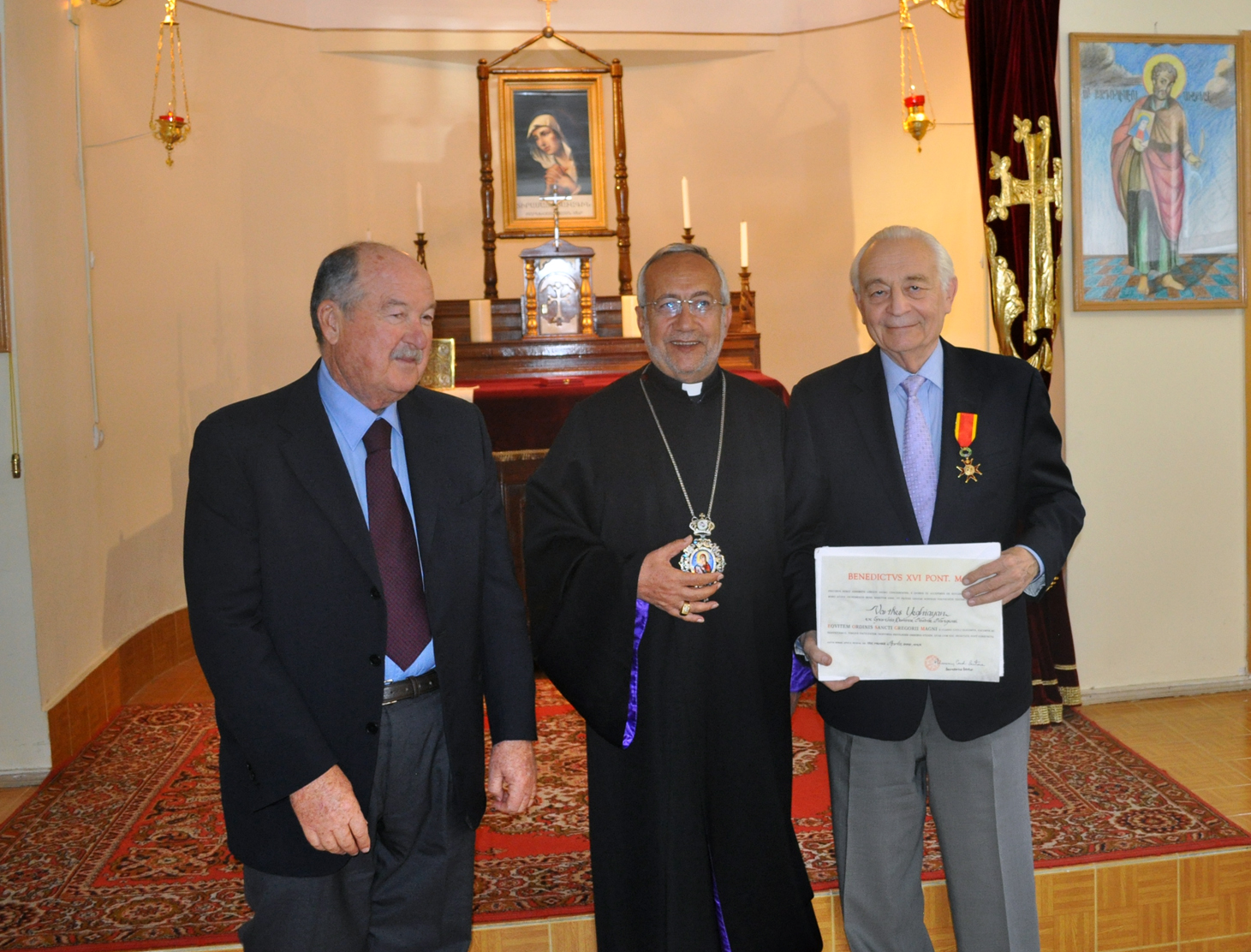