YEREVAN — Prime Minister Nikol Pashinyan has handed over an Armenian passport to Nourhan Boghos Josephovich, the 105-year old Italian citizen of Armenian descent who had applied for Armenian citizenship.

“It is a great honor for me to personally hand the passport of RA citizen to you. From now on, you are a proud citizen of the Republic of Armenia,” the Prime Minister said.

“It was even more touching to learn that Nourhan Josephovich had made the decision on returning to Armenia for permanent residency by being inspired with the non-violent, velvet, people’s revolution”, Pashinyan said on social media.

Nurhan Josupovic was born in 1915 in Turkey. His family used to live in Istanbul; after a while they moved to Ankara. His father was an artisan and a successful merchant. He imported raw materials from Italy and made hats locally. He did everything to provide a good education for his children.

Nurhan Josupovich studied at the local Italian school. He stood out for his remarkable academic achievements, and eventually he caught the attention of Italian specialists. After completing his education, he worked for some time at the Italian Embassy in Turkey. Initially he worked as a culture secretary. This is how his diplomatic career started.

Nurhan Josupovich was subsequently promoted to the rank of third secretary, then second secretary to the military attaché. He completed his diplomatic career with the rank of first secretary.

After retiring from service, he went to live in Italy for a while. He moved to Armenia a few months ago. Nurhan Josupovich has no children; his mother and wife have died, and now he lives in Armenia with his sister and his nephew’s family. 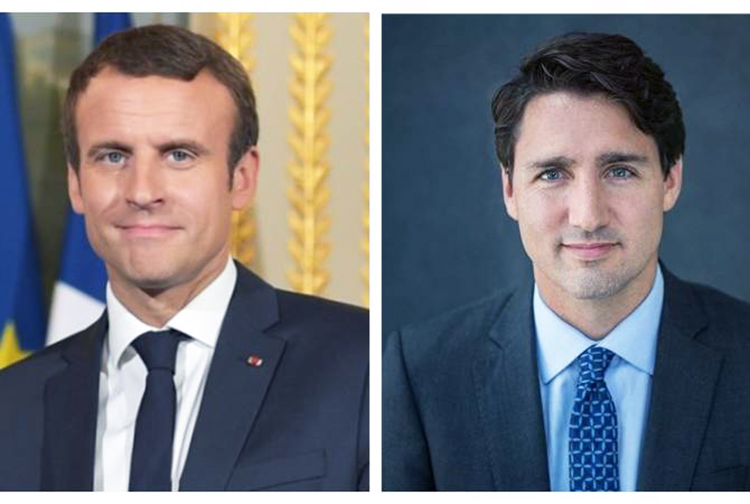 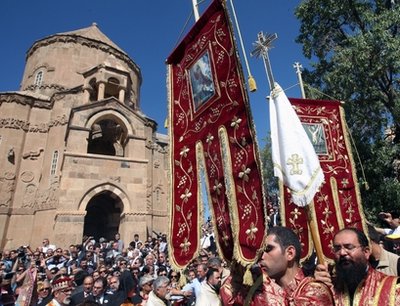 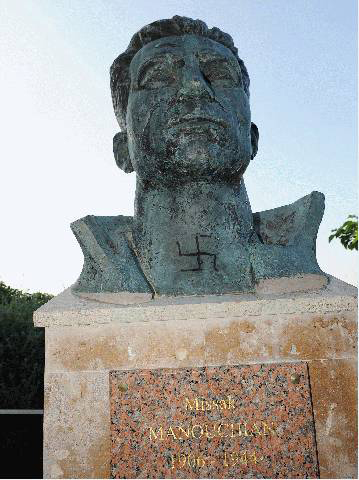