Pashinyan and Aliyev Debate in Munich: “Nagorno Karabakh Has Never Been Part of Independent Azerbaijan”

MUNICH — Armenian Prime Minister Nikol Pashinyan once again reaffirmed that Nagorno Karabakh has never been a part of independent state of Azerbaijan.

Participating at a panel discussion on the Nagorno Karabakh conflict together with Azerbaijani President Ilham Aliyev on the sidelines of the Munich Security Conference, the Armenian PM said he sees a necessity for new ideas for the negotiations of resolving the conflict.

“Over the past 25 years, 30 years, we are repeating every time the same thing,” responded Pashinyan. “And I’m afraid that the international community is tired of hearing the same thing, and I think we need to bring some new ideas. And when I became Prime Minister of Armenia through the peaceful, Velvet, democratic Revolution, I understood that it isn’t possible to solve this conflict with one or two steps” 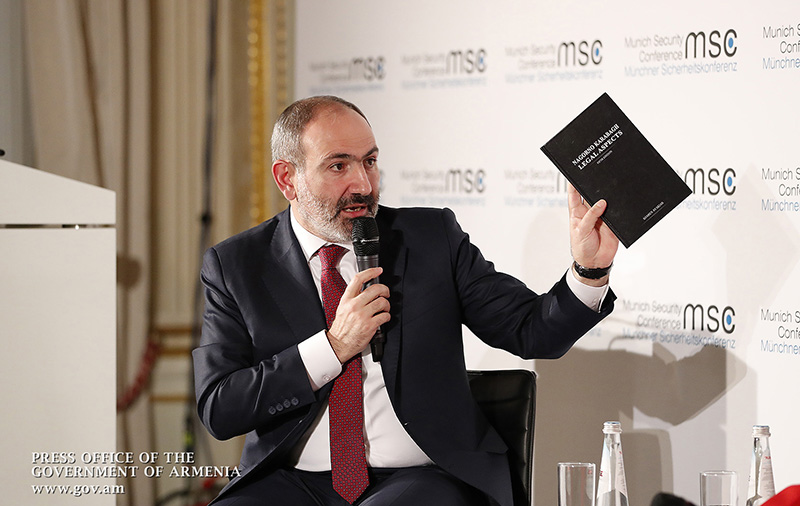 Commenting on Aliyev’s statements on Khojaly events, the Armenian PM reminded that in the mid-90s former president of Azerbaijan Ayaz Mutalibov in one of his interviews to a Russian newspaper stated that the provocation in Khojaly was organized by the Azerbaijani opposition to withdraw him from power. “And this happened actually because as a result of that event Ayaz Mutalibov was removed from the post of President of Azerbaijan”, Pashinyan said. 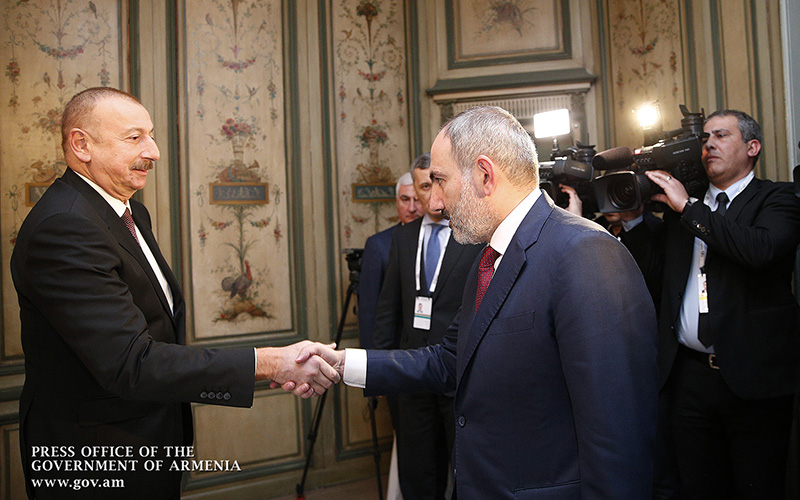 The public discussion moderated by a former senior U.S. defense official followed a brief meeting between the Armenian and Azerbaijani leaders. No details of those talks were immediately made public.

Aliyev and Pashinian met in the southern German city two weeks after their foreign ministers concluded two days of negotiations in Geneva held in the presence of U.S., French and Russian mediators. 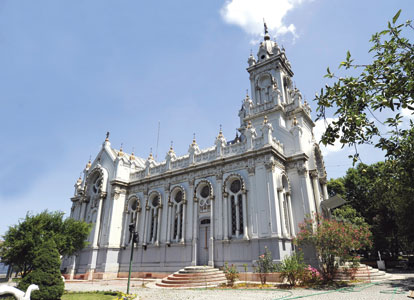 Armenian architects, who have built many well-known structures in Istanbul, are remembered… 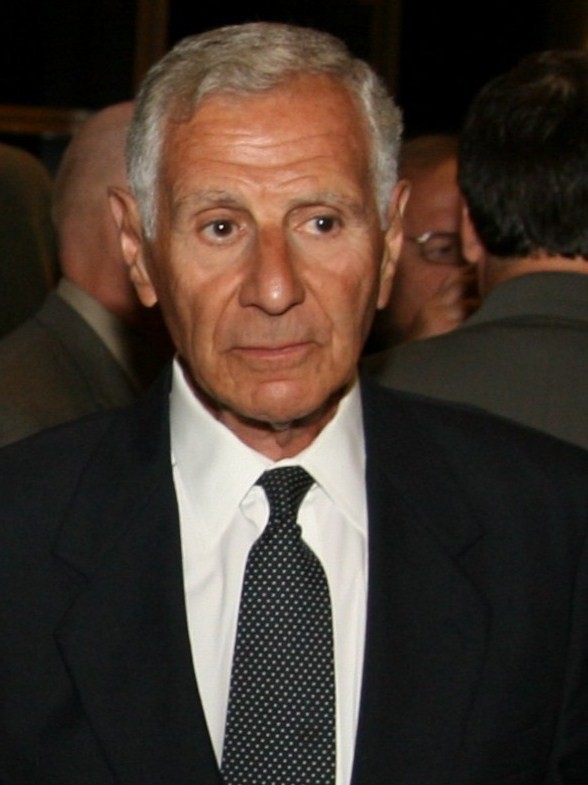 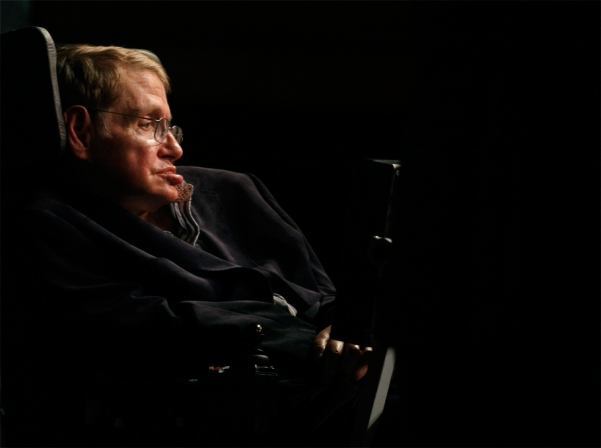 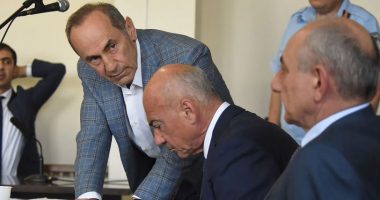