The post has been shared by 8 people.
Facebook 8
Twitter 0
Pinterest 0
Mail 0
PASADENA, CA – Community members, activists and leaders welcomed Rep. Judy Chu (CA-27) at a meet and greet hosted by the Armenian Council of America (ACA) on Jan. 23rd at the AEBU Center.
ACA Board Member Krikor Moloyan served as the moderator of the event introducing Congresswoman Chu to the audience and noting her longstanding record of advocating for the Armenian American community.
The evening continued with a thought- provoking discussion on issues related to the Armenian Genocide resolutions in the House and Senate, U.S.-Armenia diplomatic ties and the Congresswoman’s recent trip to Armenia and Artsakh.
Congresswoman Chu reiterated her support for the Armenian American community and shared with the audience how she was amazed by the sheer beauty of Artsakh and how safe she felt there despite intimidation tactics from the Azeri government demanding her to cancel the trip.
When asked about the most notable experience of her trip, the Congresswoman revealed that she was very emotional visiting the Armenian Genocide Museum at the Tsitsernakabert Memorial in Yerevan, seeing maps of death marches and deportations and imagining the magnitude of suffering the Genocide victims had to endure.
During the discussion, photos of the Congresswoman’s trip were displayed in the background showcasing her visit to the Halo Trust facility and learning more about demining work in Artsakh.
Congresswoman Chu shared with the audience the vast importance of the program, adding that Artsakh has the highest number of land mines in the world emphasizing Halo’s unrelenting efforts in combating fatalities and injuries caused by the mines. She added that she will work to have more observers at the border between Azerbaijan and Artsakh in an effort to stop Azerbaijan’s rampant cease fire violations.
When asked about the general atmosphere in the Capitol when H. Res. 296 was passed, the Congresswoman stated that there was a moment of loud applause and cheer on the House floor once the Resolution officially recognizing the Armenian Genocide was passed by a landslide victory of 97 percent.
“Since she was first elected to her seat, Congresswoman Chu has been a strong ally of our community and an avid supporter and champion of Armenian American issues in Washington DC,” said ACA Chairman Sevak Khatchadorian.
“We are immensely grateful and commend her and her hardworking staff for having the courage to stand up to the Azeri government to fight for truth and justice and the self determination and sovereignty for the Republics of Armenia and Artsakh,” he added. 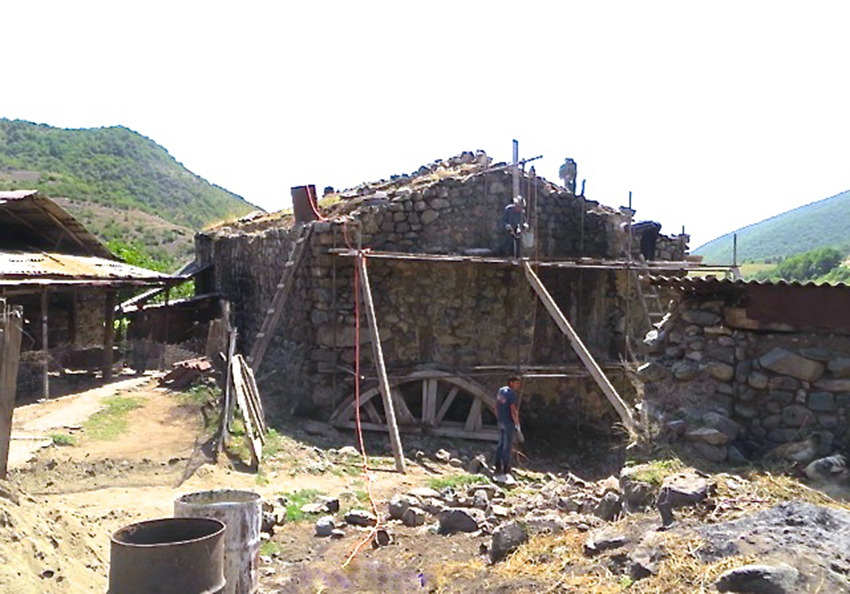 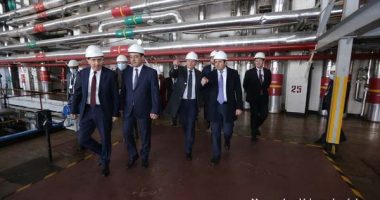 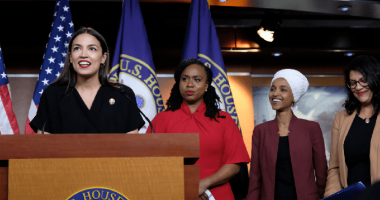 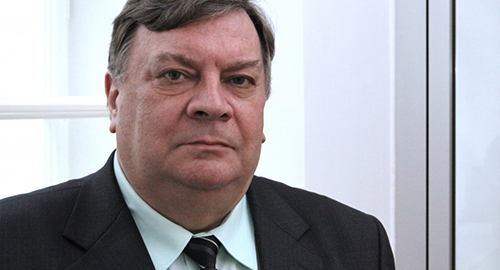