STEPANAKERT — Prime Minister Nikol Pashinyan inspected frontline troops and discussed the conduct of a forthcoming presidential election in Nagorno-Karabakh during a weekend visit to the Armenian-populated territory.

Nikol Pashinyan and Karabakh President Bako Sahakyan were briefed on the current situation on the frontline, as well as on engineering and technical activities carried out recently at the frontier positions. The Prime Minister and NKR President got acquainted with the servicemen’s living conditions and talked to the soldiers.

The head of the Armenian government attached importance to the continued development of the armed forces, military industry, noting that the army should become the locomotive of economic development.

The Prime Minister stressed the importance of introducing a new food supply system in the armed forces and noted that it could become a catalyst for agriculture, as agricultural products will be purchased directly from farmers.

During the meeting with servicemen, Nikol Pashinyan touched upon the purpose of visiting the border posts, development of the armed forces, interpersonal relations among servicemen and other issues.

Meeting with Sahakyan and Presidential Candidates
Pashinyan and Sahakyan, the Karabakh president, met in Stepanakert after jointly touring Karabakh Armenian army positions along the “line of contact” with Azerbaijan.

The election due in March or early April was a key theme of their conversation. According to Pashinyan’s office, they discussed ways of organizing it in a “free and transparent” manner.

Another candidate, retired General Vitaly Balasanyan, was conspicuously absent from the meeting. Balasanyan served as Sahakyan’s top security aide until he was sacked in June after strongly criticizing Pashinyan. He stepped up his verbal attacks on the Armenian prime minister in the following months, prompting angry responses from the latter’s political allies.

The current Karabakh president has been in power since 2007. Neither he nor Pashinyan has endorsed any of the presidential hopefuls so far.

An Armenian government statement said Pashinyan stressed the importance of ensuing that the presidential ballot, which is expected to be the most competitive and unpredictable in Karabakh’s history, is free and fair. He said his government will do everything to contribute to its proper conduct.

Pashinyan also briefed the three candidates on Armenian-Azerbaijani peace talks and his administration’s efforts to strengthen the Armenian military. 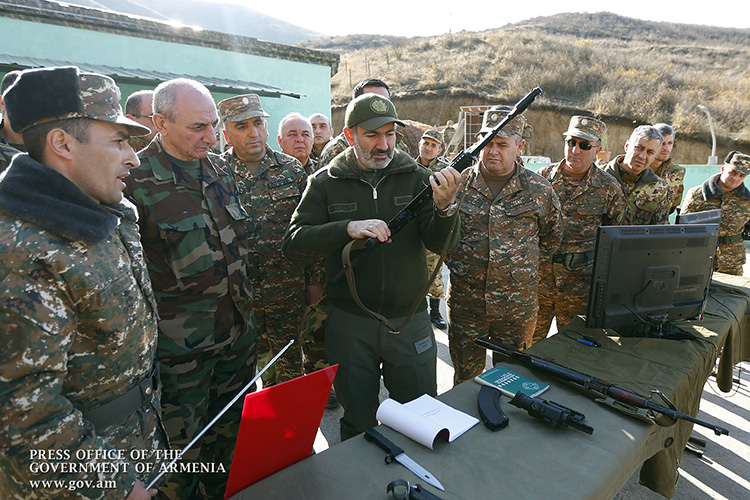 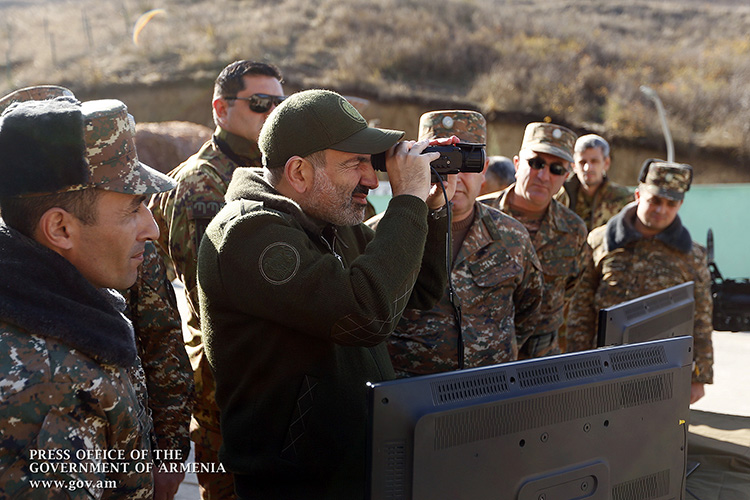 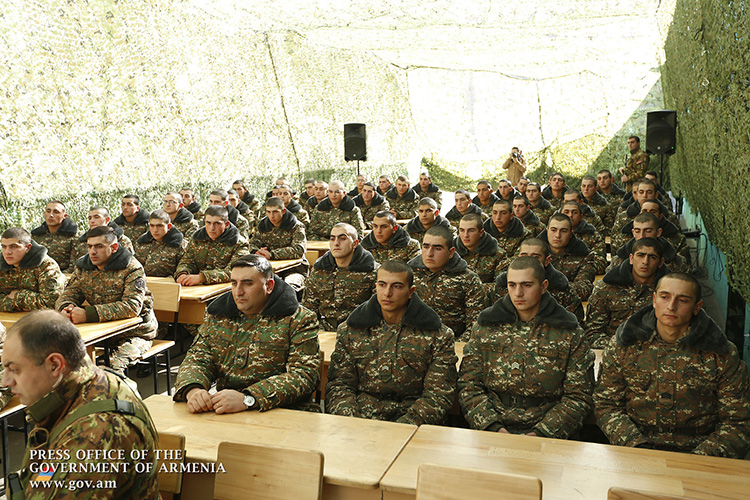 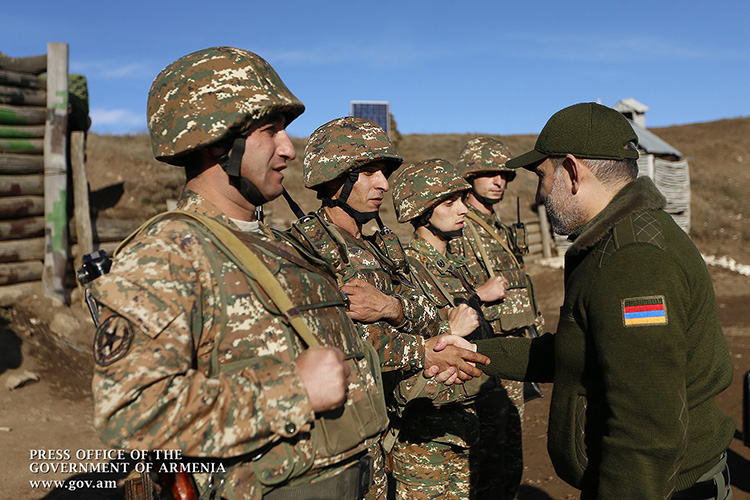 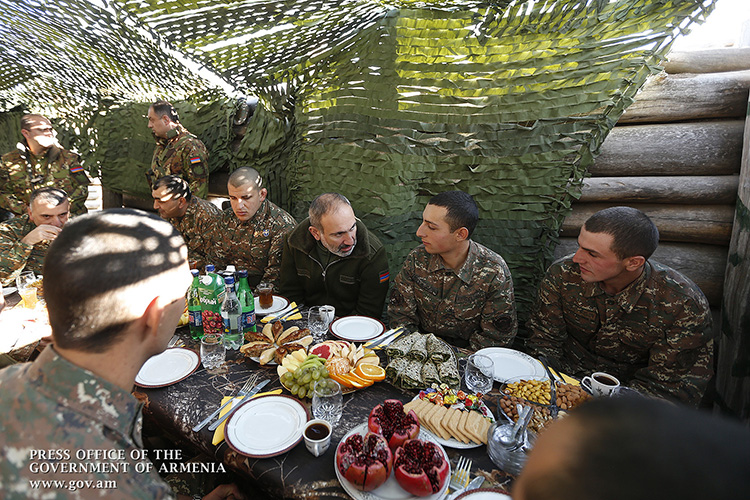 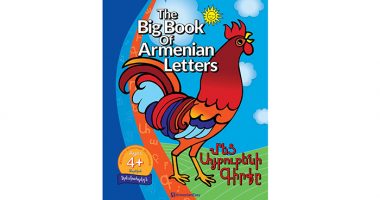 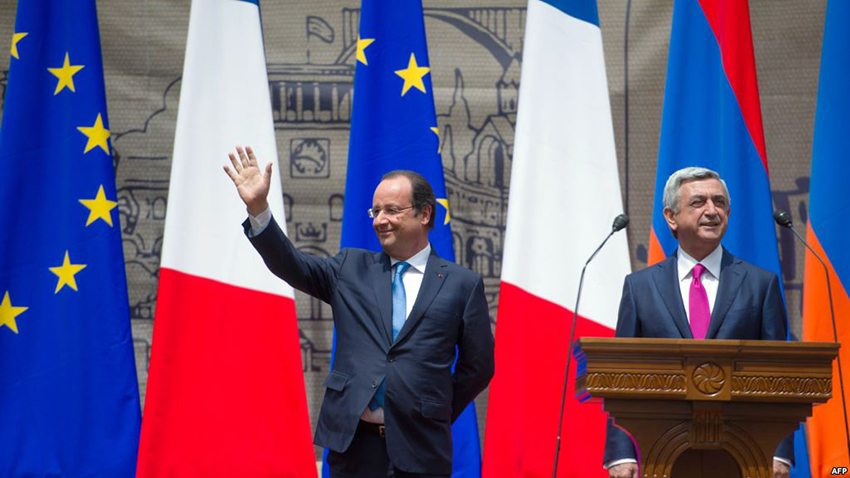 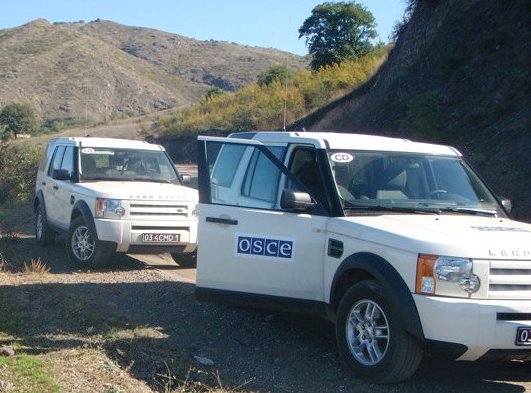