WCIT Elevates Armenia in the IT World as Conference Ends

YEREVAN – The 3-day WCIT conference featuring high profile leaders in the tech industry, as well as the arts and entertainment, with over 6000 attendees from 70 nations, wrapped up on October 9, raising Armenia’s placement on the world stage in the area of IT development and research.

“Large companies are exploring the region from the point of view of development where they can make regular investments,” said Alexander Yesayan, Chairman of the WCIT Organizing Committee. “They conduct research and make comparisons on what is happening in the region. Such an event, it seems to me, will give us the opportunity to raise the position of Armenia within the framework of our region,” added Yesayan.

According to Karen Vardanyan, President of the Union of IT Enterprises, Armenia’s position in the IT world has been elevated due to the successful conference and he is assured that the results of the huge undertaking will be apparent for years to come. The conference is said to have created many business relationships with a multitude of agreements being signed between companies worldwide, including Armenia. 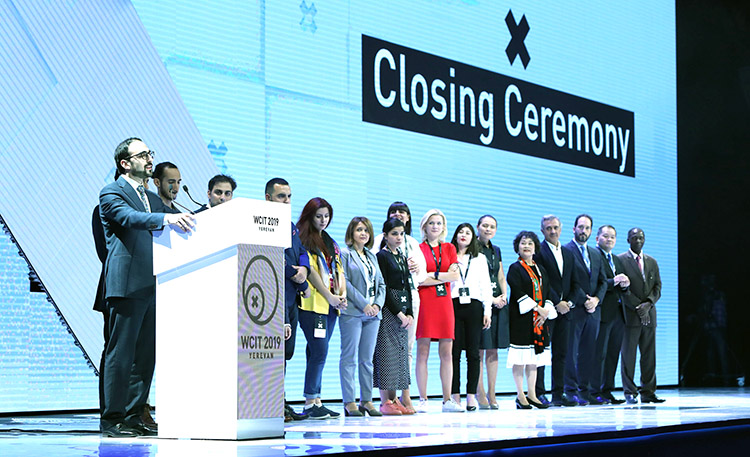 The prestigious event featured prominent figures in IT, including the vice presidents of Intel, Google, Siemens, Ericsson, Pixar, Lyft and the founders of Giphy and PicsArt, to name a few. Alexis Ohanian, Co-founder of Reddit, participated in many discussions and encouraged young people to learn to code, as it is a vital tool for the future. Ohanian also participated in a press conference with multi-platinum recording artist Serj Tankian, to introduce HyeConnect, a new digital platform connecting Armenian communities globally.

With over 60 million Twitter followers, media mogul Kim Kardashian West stole the show on day 2 with her talk on the power of social media and her plans to invest in Armenia’s future through her highly lucrative business ventures in beauty and fashion. 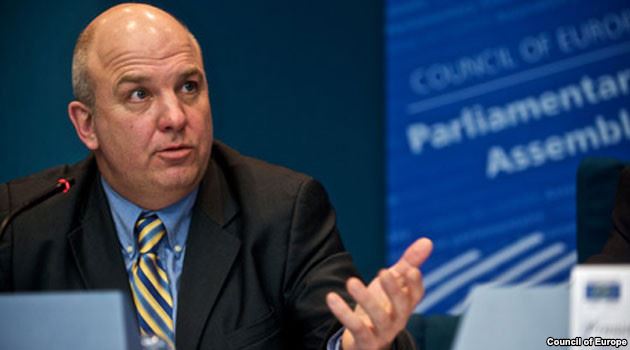