LUXEMBOURG — A drone carrying a flag of Nagorno Karabakh Republic (Artsakh) hovered over the pitch during Luxembourg’s Dudelange meeting with Azerbaijani side Qarabag in UEFA Europa league group stage game.

Play was halted for 15 minutes in the first half of the encounter. Both sets of players attempted to knock the drone out of the air by kicking balls at it without any success.

A video clip showed visibly angry Azeri players protesting and calling for the downing of the flag.

Dudelange issued an apology while vowing to investigate the incident. “We apologize to [our] guests from Azerbaijan,” the club tweeted. “We have nothing to do with this provocation. We’ll figure [it] out!” 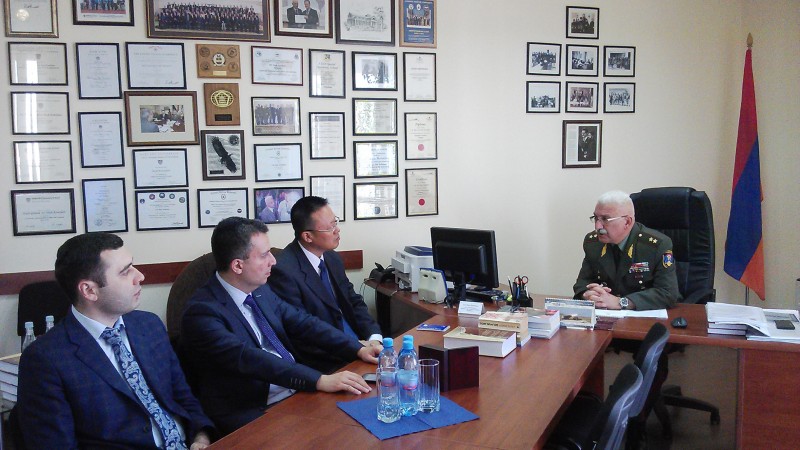 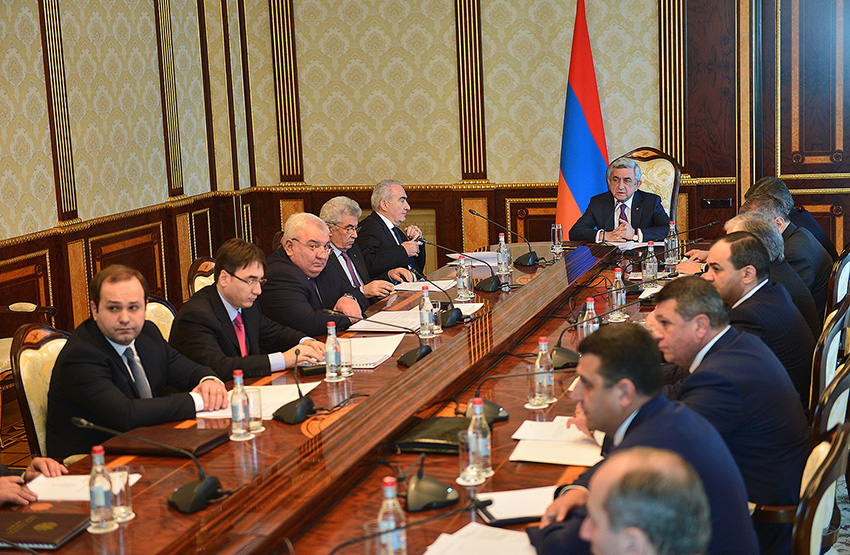 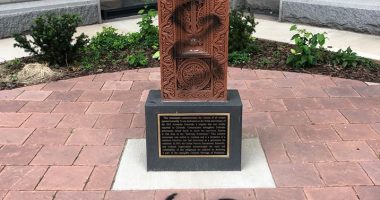