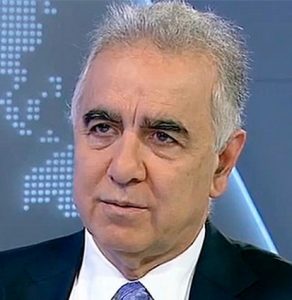 A coalition of 20 Armenian-American organizations announced the formation of a “Pan Armenian Council of Western USA” on August 15, 2019.

These are respectable organizations that have carried out admirable work in the Armenian-American community.

The Council announced that “other community organizations which desire to be part of this collective effort and have a minimum of 300 active members are hereby invited to become members of the Council.”

The Council stated that its mission is:

These are all worthwhile goals for the benefit of the local community as well as the interests of Armenia, Artsakh and the Diaspora. Anytime Armenians of all walks of life join hands, it is a good thing. As we all know, unity is strength. The more Armenians get organized and speak in one voice, the more powerful they become as a global nation.

The member organizations of the Pan Armenian Council met on August 16, 2019, at the Western Diocese in Burbank, California, and signed a joint statement. Even though the event was publicized as a press conference, no opportunity was provided to the attending journalists to ask questions and clarify certain important issues.

Here are some of the questions I would have liked to raise at that conference:

1) What prompted these organizations to establish such a Council at this time?

Finally, the true Pan Armenian Council or an entity with a similar name should be elected by the votes of all Armenians in the Western USA or throughout the Diaspora, not just by members of several organizations. Only such a democratic entity can claim to represent all Diaspora Armenians and speak in their name. 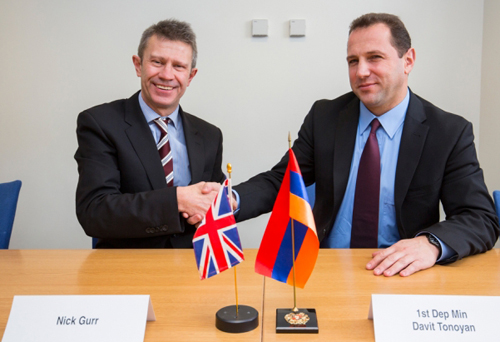 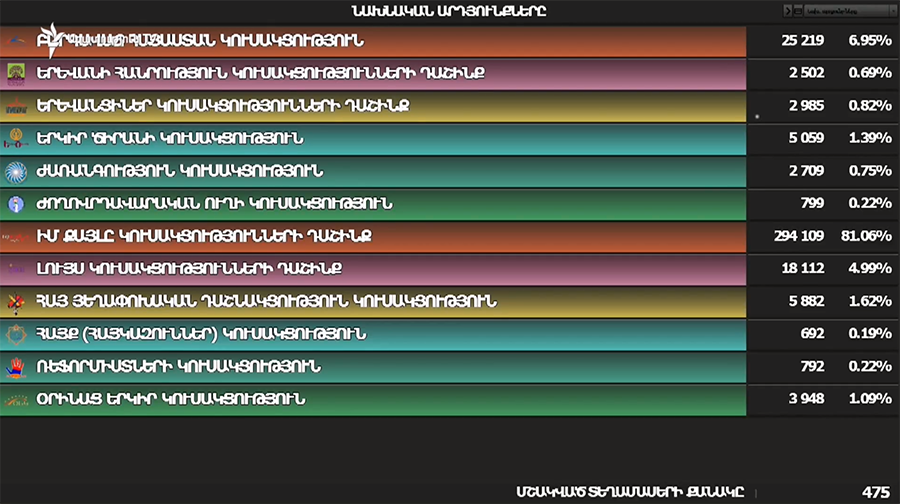 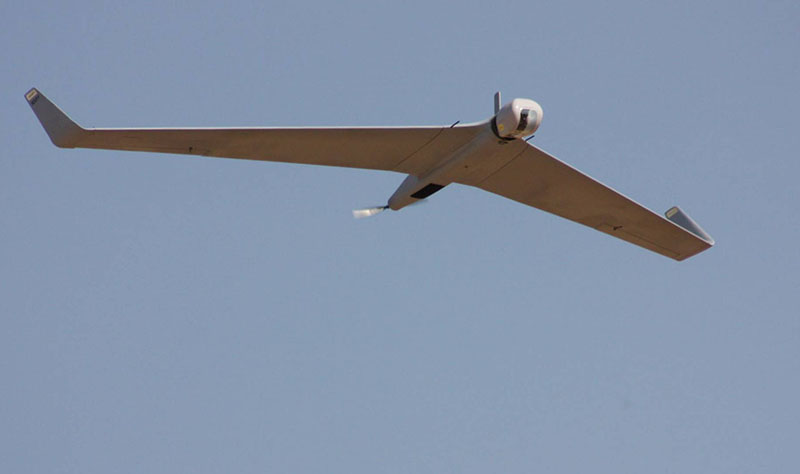 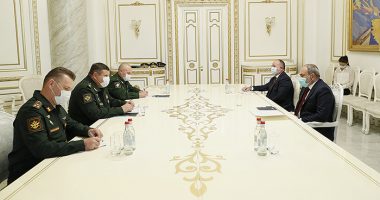