Garbis Balekjian was born in 1927 in Aleppo, Syria to Sarkis Balekjian and Arousiag Yalenezian, survivors of the Armenian Genocide from Kayseri, Turkey. When Garbis was sixteen years old, he was stricken with Typhoid fever and almost died. He graduated from Aleppo Junior College in 1947. He could not take a scholarship to go to college in Beirut, and instead worked to help support his father and sister. He held many jobs, including history instructor at Aleppo Junior college, teaching many who previously were his friends and classmates. He also opened a successful car battery recycling and resale business. Around this time, his mother fell ill and passed away.

In 1957, Garbis sold his business, gave the money to his family and came to the United States. He stayed with relatives in Philadelphia and attended the University of Pennsylvania where he earned a Bachelor of Science in Chemistry in 1959, the same year he moved out west. He met Shake Kitabjian, the daughter of Artin Kitabjian, a prominent man from Aleppo whom Garbis remembered. Both Garbis and Shake grew up in Aleppo, knew a lot of the same people and places, but met only after coming to Los Angeles, a real-life transcontinental love story. The two were married on December 4, 1960, in Los Angeles, and had two children, Arpie and Gary.

Garbis worked as a bench chemist for Bioscience Labs from 1959-1960; he became Supervisor of Chief Isotopic Coumpounds research at Calbiochem from 1961-1970, and then became President of Biochemical and Nuclear Corporation from 1971 to 1982. He holds a U.S. patent for Phosphorescent Display Systems, and was a member of the American Chemical Society. In 1982, he became an Armenian interpreter for the County of Los Angeles, a position he held until retiring in 1999, working the last few years before retirement in the Pasadena Juvenile Delinquency court.

Garbis dedicated his life to serving his community and church. He was on the Board of Sunday school supervisors for all Aleppo area Sunday schools; he twice served as Sunday school Superintendent and teacher at St. Gregory Armenian Apostolic Church in Pasadena; founding Member and thirty years of service to the Guiligian Benevolent Foundation, which raises money tuition for needy students at the Aleppo school he supported for 70 years; fifteen year member of the Board of Directors of the Ararat Home of Los Angeles, during which he served on the construction committee which oversaw building of the Mission Hills facility; two years on the board of trustees of St. Gregory, and one of those years as Chairman of the Board; and over 50 years membership in the Ghevont Lodge (Pasadena) of the Knights of Vartan, and two years as Lodge Commander, winning the Grand Council’s First Place Lodge Merit Award in 1992 and Second Place Merit Award in 1993.

In 2007, Garbis was bestowed the Medal of Saint Nerses Shnorhali from His Holiness Karekin II, Catholicos of All Armenians, in recognition for his lifelong service and generous support to the Armenian community and Armenian Church. Despite the adversities he faced, Garbis always kept his devotion to the virtues of service, integrity, humility and faith. Garbis loved Armenian music and food, had a great singing voice, loved Notre Dame Football because they once had an Armenian coach named Ara Parseghian, and above all, loved his wife, family and grandchildren. 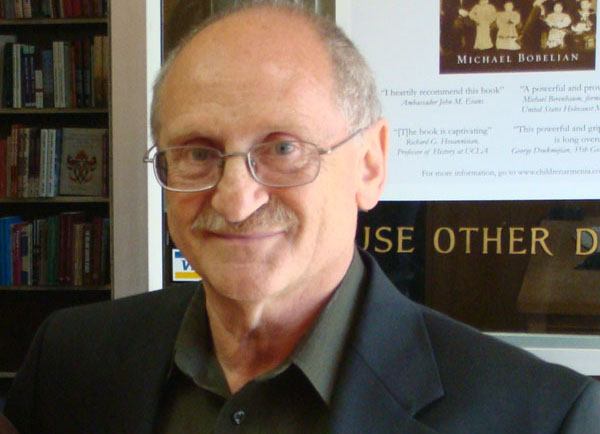 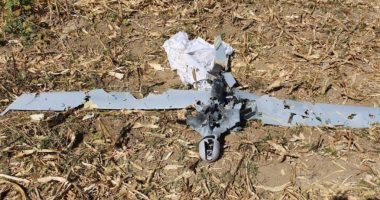