“We Can’t Even Discuss the Lands-for-Peace Formula” – Pashinyan

YEREVAN — Armenian Prime Minister Nikol Pashinyan said today that his government could not even consider the so-called “land for peace” formula, which calls for a compromised settlement of the long-running Nagorno-Karabakh conflict. Under that formula, the Armenian side is to cede some land in Nagorno-Karabakh to Azerbaijan in return for peace.

“We can’t even discuss the lands-for-peace formula,” he told reporters in Yerevan.

“I believe that the current Armenian government is pursuing a policy in the Karabakh question that no government had done before. And attempts to search for any parallels or similarities with the policy that was pursued earlier are a complete mistake,” Pashinyan stated.

“President Ilham Aliyev and I said that our foreign ministers are engaged in giving a new push to the negotiation process and together with the co-chairs of the OSCE Minsk Group they will provide us with recommendations, and we will decide what to do,” said Pashinyan.

Formemer president Levon Ter-Petrosian was forced by his key ministers to resign in 1998 after strongly advocating a Karabakh peace plan put forward by the U.S., Russian and French mediators in 1997. The plan called for the return of virtually all districts around Karabakh that were liberated by Karabakh Armenian forces during the 1991-1994 war. It envisaged no mechanisms for determining Karabakh’s status, the main bone of contention.

Over the past decade, the mediating powers have advanced a similar settlement calling for Armenian withdrawal from those districts. In return, Karabakh’s predominantly Armenian population would determine the territory’s internationally recognized status in a future referendum. 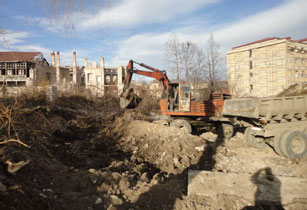 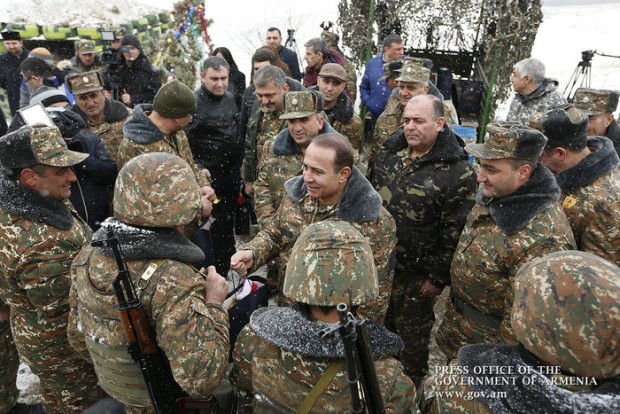 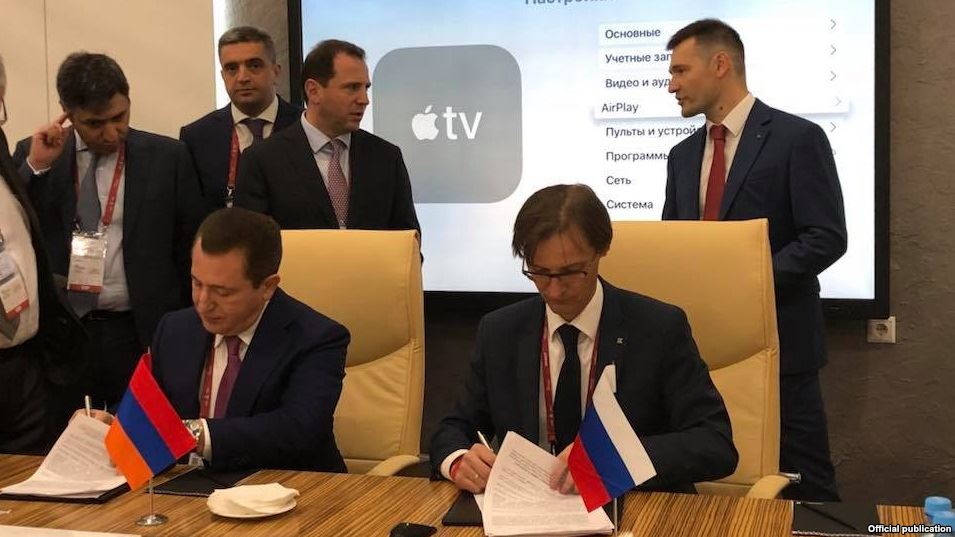