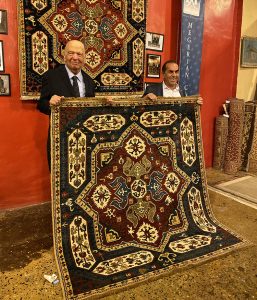 YEREVAN — Professor Richard Hovannisian received on October 22 the most recent edition of the “Lori Rug,” which is given by the historic Megerian Carpet Factory in Yerevan to leading advocates for the recognition of the Armenian Genocide.

“Only 100 such rugs will be created,” said Raffi Megerian. “Among its recipients are George Clooney, the Pope, and now Richard Hovannisian – who has spent his half-century career pioneering the scholarship of the Armenian Genocide.”

Richard Hovannisian was in Yerevan for the Teach For All annual global conference, co-hosted by Teach For Armenia, to deliver a series of lectures to 500 guests from 80 countries on Armenian history and the effects of the Armenian Genocide on modern-day Armenians.

A founder of Armenian Studies in the United States and the past holder of the AEF Chair in Modern Armenian History at UCLA, Dr. Hovannisian has been on the frontlines of the quest to bring recognition and justice for the Armenian Genocide. His tireless advocacy in making the Armenian Genocide a mandatory part of the California education curriculum has been fundamental. His vast oral history collection of genocide survivors, now at the Shoah Foundation at USC, is the single most important oral history collection on the Armenian Genocide. His dozens of books on the lost provinces of Western Armenia have become must-reads for anyone wanting to understand what exactly was lost in the genocide. His one-man war to stop academic publishers from printing works of denial has been one of his most underrated services to the cause.

Dr. Hovannisian not only founded the Chair of Modern Armenian History at UCLA, but he also prevented a denialist Turkish chair from forming at that university. And he supported the founding of other chairs across the country, institutionalizing the study of Armenian history and the Armenian genocide for generations to come.

“Dr. Hovannisian has not only written history,” said Larisa Hovannisian, Founder of Teach For Armenia and the professor’s daughter-in-law. “He has made it.” 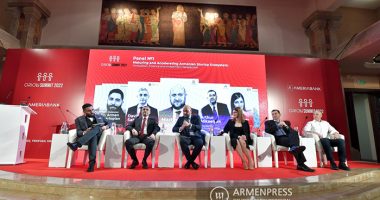 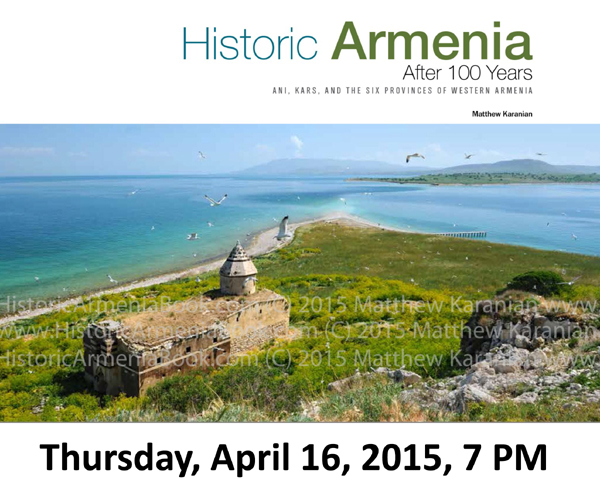 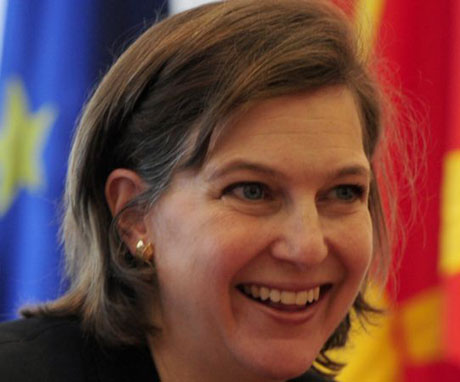