BELMONT, MA — The National Association for Armenian Studies and Research (NAASR) is pleased to announce that Dr. Tara Andrews of the University of Vienna has been awarded the 2018 Dr. Sona Aronian Book Prizes for Excellence in Armenian Studies.

NAASR’s Aronian Book Prizes were established in 2014 by the late Dr. Aronian and Dr. Geoffrey Gibbs, to be awarded annually to an outstanding scholarly works in the English language in the field of Armenian Studies and translations from Armenian into English. The 2018 award was for a book published in 2017.

Dr. Andrews was given the prize for her monograph Matt’eos Urhayec’i and His Chronicle: History as Apocalypse in a Crossroads of Cultures, published by Brill as part of their “The Medieval Mediterranean” series. The book is the first ever in-depth study of the history written by Matteos, also known as Matthew of Edessa (also called Urfa or Urha), around the turn of the twelfth century and an eyewitness to the First Crusade and the establishment of the Latin East.

In announcing the Aronian Award, NAASR Director of Academic Affairs Marc A. Mamigonian remarked that “we are very glad to bring greater attention to Dr. Andrews’ important contribution,” and that “it is especially meaningful for NAASR as we have long been aware of the great value of Matthew’s Chronicle to scholars.” NAASR was the co-publisher (with University Press of America) of the first English-language translation, by Dr. Ara Dostourian, of the Chronicle, published in 1993 as Armenia and the Crusades: The Chronicle of Matthew of Edessa and republished by NAASR with revisions in 2014. “It is exciting to see this important historical source being explored in such a rewarding manner,” noted Mamigonian.

Dr. Andrews, via email, commented that “it is gratifying, not only to have the recognition of the significance of Matthew’s Chronicle, but also to have the attention drawn to his time and place. I hope, through this book and through ongoing work, to bring to light the sometimes underrated influence that the Armenians had (and continue to have!) on the world around them, even while maintaining their distinct culture and identity through a time of tumultuous change.”

Dr. Tara Andrews became University Professor of Digital Humanities at the Institute for History at the University of Vienna in 2016. With a Bachelor of Science in Humanities and Engineering from the Massachusetts Institute of Technology (1999), and the degrees of Master (2005) and Doctor (2009) of Philosophy in Byzantine and Armenian studies from the University of Oxford, her dual scientific training as well as her professional experience in the software industry has provided valuable and rare perspectives on the use of digital and computational methods in humanities domains. Andrews’ fields of expertise include the history and historiography of the Christian Near East in the tenth to twelfth centuries, the application of computational and statistical methods for reconstruction of the copying history of ancient and medieval manuscripts (stemmatology), and reflection on the implications of employing digital media and computational methods in humanities contexts. 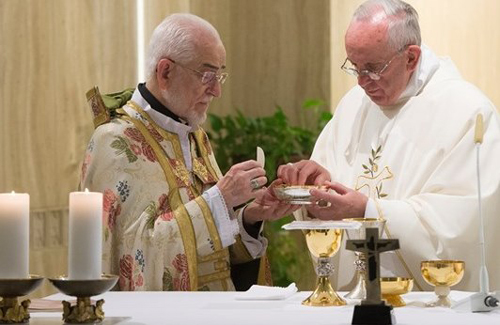 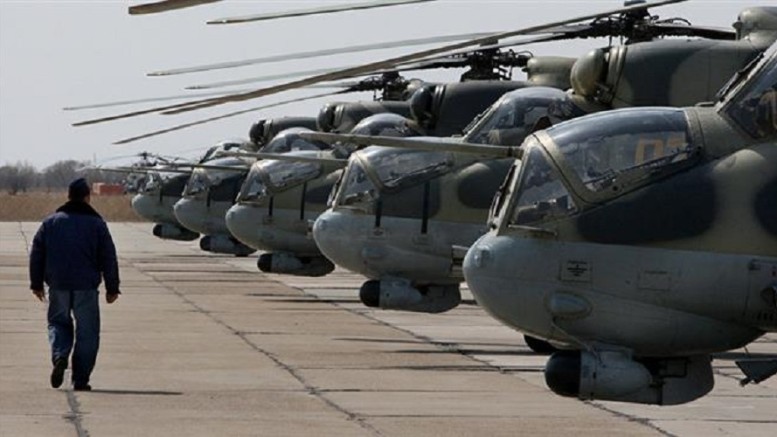