LA VERNE, CA — The 29th Annual District 5300 Rotary Peace Conference will be held in the Ann & Steve Morgan Auditorium at the University of La Verne Saturday, Feb. 23 from 8 a.m. to 1 p.m.

LaHood served as United States Secretary of the Transportation from 2009 to 2013. Mr. LaHood represented Illinois’s 18th Congressional District in the U.S. House of Representatives from 1995 to 2009. In 2015, his book, “Seeking Bipartisanship: My Life in Politics,” was published by Cambria Press.

Mr. LaHood is the recipient of numerous honors, including the Laureate of the Lincoln Academy of Illinois, Order of Lincoln (the State’s highest honor). The Ray LaHood Highway over the Illinois River and the new terminal, with full U.S. Customs, TSA, and Port of Entry services at the General Wayne A. Downing Peoria International Airport, are named for him.

LaHood is a member of the Peoria Rotary Club. He and his wife Kathy live in Peoria, Illinois and have four children – Darin, Amy, Sam and Sara. Their oldest son, Darin LaHood, is a current congressman, representing Illinois’s 18th District.
Dr. Garbis Der-Yeghiayan, Chair of the worldwide Rotarian Action Group For Peace, Past District Governor, Founder of the District’s Peace Conferences and President of Mashdots College, will serve as Chair and Moderator of the Conference. He has chaired all 29 conferences of the District.

Other distinguished speakers include: 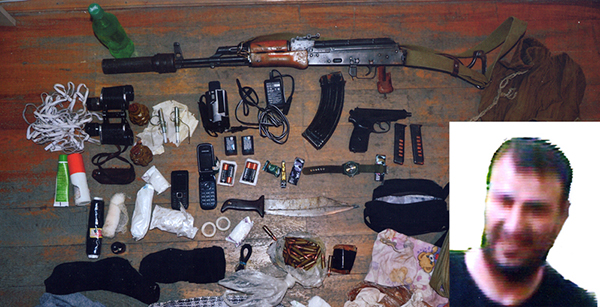 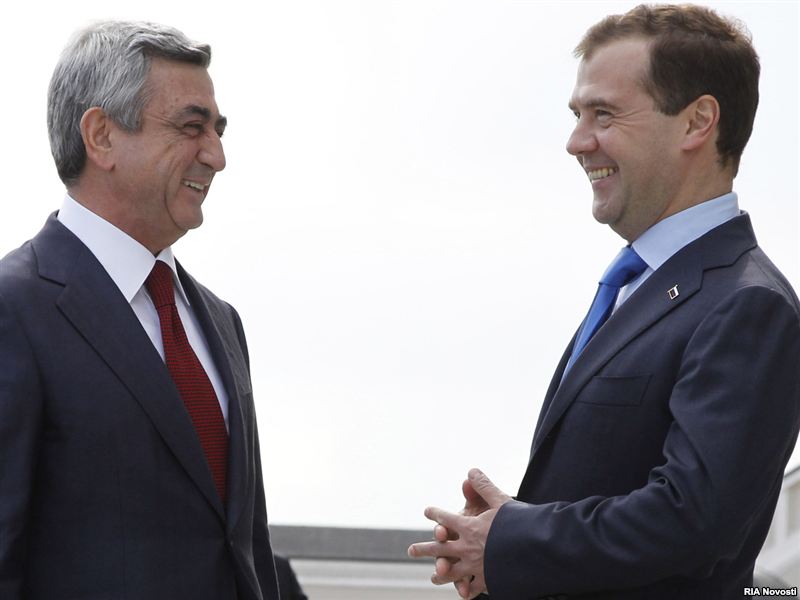