Home Featured The Launching of the Second Phase of the Revolution

The Launching of the Second Phase of the Revolution

The second phase of the revolution was launched in Armenia. The initiators, however, were the “counterrevolutionary” forces, who are attempting to limit the ability of the Prime Minister Nikol Pashinian in forcing the National Assembly’s dissolution and holding snap parliamentary elections.

Alarmed from the recent Yerevan City mayoral election results, the Prosperous Armenia Party and ARF returned to their natural corner, next to the Republican Party. Through a surprise legislative measure, these three forces tried to put the Prime Minister face to face with a fait accompli. The former regime’s thinking all along has been, to delay the parliamentary elections as long as possible, and extend their political presence in the National Assembly, until such time as the revolutionary fervor will subside and more favorable electoral environment will be created for them.

Pashinian, who in recent months has been precise and correct in all his steps, surprising his supporters and opponents alike, once again did not wait for too long. Within hours of the vote in the Parliament, he was in a counterattack mode. Once again he called his supporters to assemble in front of National Assembly building. In late hours and short time period, Bagramian Avenue and surrounding areas were filled with tens of thousands of people, who continue to be the Prime Minister’s main power base.

If the “counterrevolutionary” forces were thinking that by taking the political initiative they will achieve some degree of success, once again they were utterly wrong. During the rally, the prime minister announced, that within few days he will submit his resignation, without giving away his governmental powers and snap elections will be held in December.

As of today, this seems to be the only way out of the uncertainty and dual power management system currently existing in the country. On the one hand there is a government that enjoys the confidence of the citizens, and next to it stands a legislative body which has lost its legitimacy and has no public support whatsoever.

To achieve progress and solve many problems facing the country, it is imperative to have a broad government-parliament working relationship, which is absent today.

The time has come for the former regime forces to adapt to the new reality, accept their defeat and transfer full power to the victorious side.

This is what is demanded today, for the sake of Armenia.
“MASSIS” 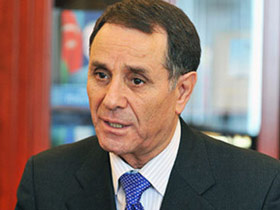 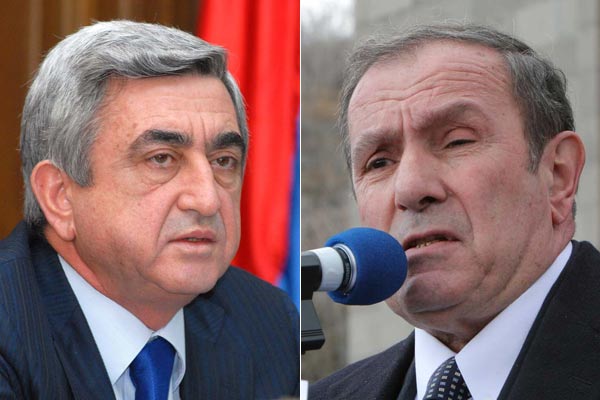 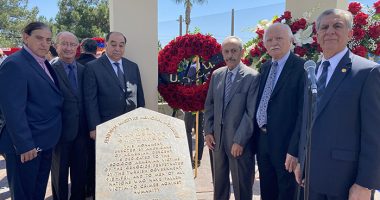