YEREVAN — Police in Armenia have arrested a man who allegedly tried to make his way into the government building in central Yerevan armed with a hand-grenade.

National Security Service officers were questioning the as-yet-unidentified person late on Saturday, sources told RFE/RL’s Armenian service (Azatutyun.am). No one was hurt in the incident, RFE/RL’s correspondent reports from the scene.

Talking to RFE/RL, Deputy Prime Minister Tigran Avinian confirmed that the man was armed with a grenade. He described the person as a middle-aged man and said he appeared mentally unstable. Motives behind the incident remain unclear.

According to the RFE/RL correspondent, the situation around the government building remained calm despite the incident.

An official said everything is normal inside the government office and “there is no need for panic.”

The ministry of emergency situations has released details over the attempted armed attack  inside the government headquarters. The individual called 911 at 18:36 to notify police about his intentions, the ministry  said it dispatched an emergency unit and a tactical response unit to the scene and notified the national security service and police.

“When emergency personnel reached the scene, our colleagues – national security service officers on-duty in the government [headquarters] were [negotiating] with the man and said that the assistance of the emergency situations ministry isn’t required, after which emergency personnel returned to base,” spokesperson of the ministry Satenik Asilyan said.

Asked if anyone was injured in the incident, she said: “I don’t have such information that there are injuries”. 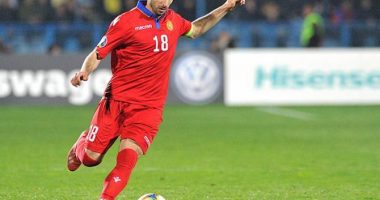 ROME — AS Roma star Henrikh Mkhitaryan has announced that he will… 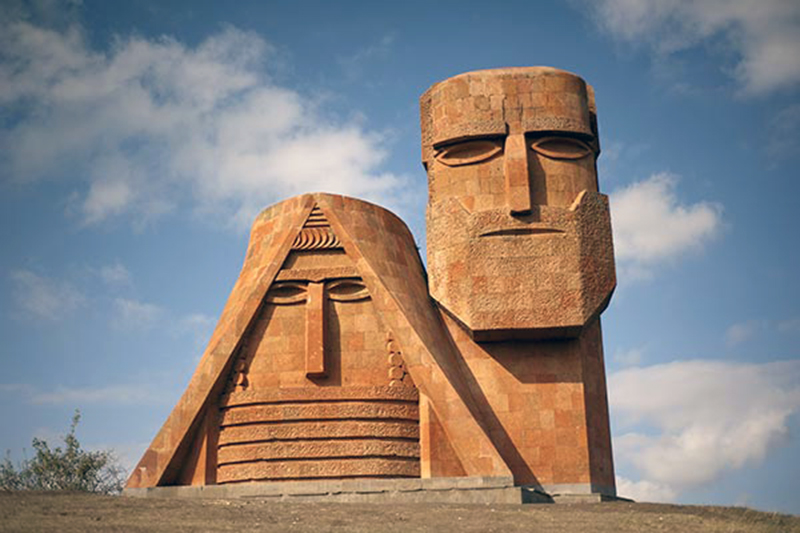 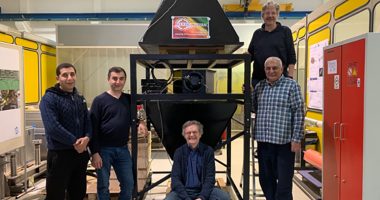