“I had a conversation with Azerbaijani President Ilham Aliyev in Dushanbe,” he wrote on his Facebook page. “I will give details on my return to Yerevan.”

Pashinian and Aliyev were first introduced to each other by Russian President Vladimir Putin when they attended in June the opening ceremony of the 2018 football World Cup hosted by Russia. They have held no formal negotiations yet, leaving it to their foreign ministers to discuss ways of reviving the Nagorno-Karabakh peace process.

Foreign Minister Zohrab Mnatsakanian and his Azerbaijani counterpart Elmar Mammadyarov most recently met in New York on Wednesday. The Armenian Foreign Ministry described as “useful” the talks held in the presence of the U.S., Russian and French mediators co-chairing the OSCE Minsk Group.

The co-chairs said on Thursday that Mammadyarov and Mnatsakanian “confirmed the importance of taking measures to intensify the negotiation process and to take additional steps to reduce tensions.” “The Ministers agreed to meet again before the end of the year,” they said in a joint statement.

The co-chairs said they also “cautioned the Ministers about the dangers of escalation” and urged the conflicting sides to “avoid inflammatory rhetoric.” “The Co-Chairs underscored that a comprehensive settlement will require compromises on all sides,” added their statement.

The Armenian Foreign Ministry spokesman, Tigran Balayan, indicated earlier this week that there are no plans yet to organize a meeting of Pashinian and Aliyev. “That meeting must not be an end in itself,” he said. “It needs to have substance.” 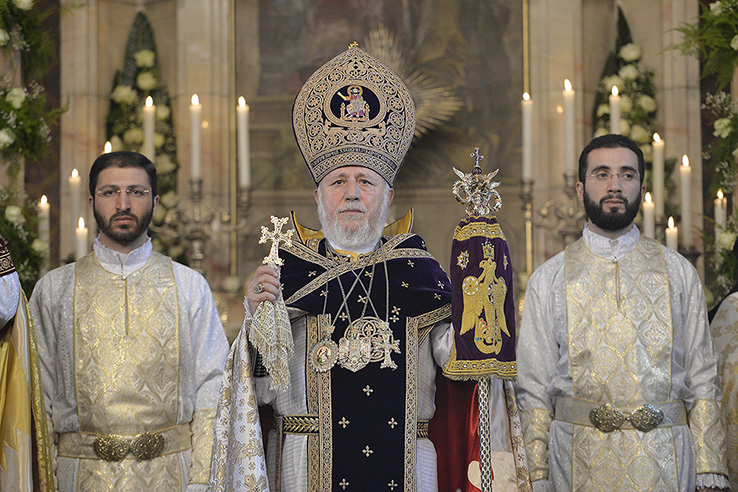 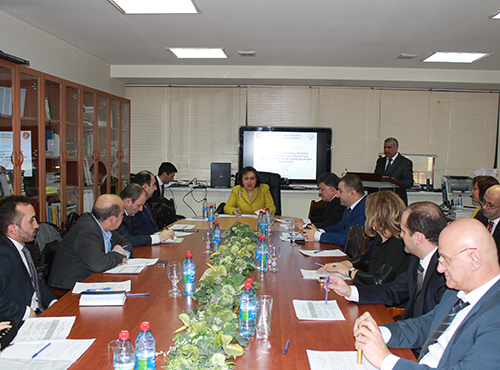 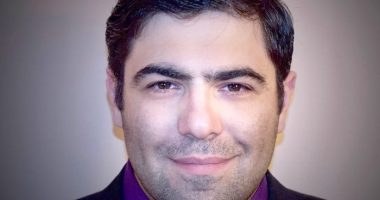 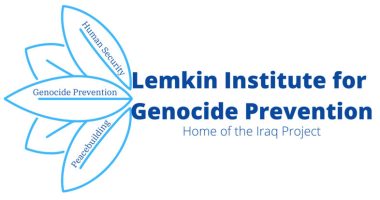