Armen Baibourtian was the Senior Adviser to the United Nations Resident Coordinator and the UNDP Resident Representative in Armenia from 2008 to 2013.

He twice served as Armenian Deputy Foreign Minister between 1997 and 2000 and from 2004 until 2008 with portfolios in International Organizations, America, Europe, Asia-Pacific, Africa and Legal Issues.

Dr. Baibourtian was Armenia’s first Consul General in Los Angeles from 1995 until 1997 and later its first Ambassador to India, Nepal, Sri Lanka and Indonesia from 2000 until 2004. He also worked as Deputy Permanent Representative of Armenia to the UN in New York where he focused on international security and conflict resolution issues.

Baibourtian is returning to the Ministry of Foreign Affairs after ten years of absence. He was among the diplomats who resigned from the ministry in m 2008 after March 1 crackdown of supporters of the opposition candidate for president Levon Ter-Petrosian, that resulted in the death of 10 citizens. At that time, Armen Baibourtian was serving as Deputy Foreign Minister of Armenia since 2004. 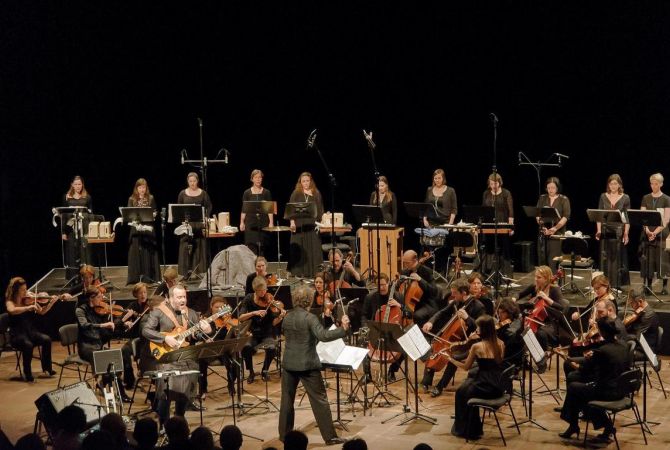