YEREVAN (RFE/RL) — The Armenian police have detained and questioned in recent weeks dozens of men described by them as major crime figures.

The brief detentions were reported in several regions of Armenia as well as Yerevan. Nobody was apparently charged with a crime as a result.

A police statement said that in the northwestern Shirak province one “thief-in-law” and over a dozen “criminal authorities,” terms commonly applied to crime bosses in the former Soviet Union, were taken into custody because of being suspected of various crimes or resisting police officers’ orders. Officers also raided and searched the homes of 14 such individuals.

Around thirty other alleged crime figures were rounded up in the southern Ararat province, according to the police. They too are understood to have been released shortly after being arrested.

The police also conducted a similar operation in the northern Tavush province. They said police officers there had “prophylactic” conversations with individuals with criminal records or other ties to the underworld in an effort to prevent possible crimes.

“Prophylactic” arrests were also made in two other Armenian provinces: Aragatsotn and Syunik. In Yerevan, one “thief-in-law” not named by the police was taken in for questioning on Monday.

Incidentally, Andranik Harutiunian, a reputed crime figure also known as “Masivtsi Andik,” was shot and killed in Yerevan late on Tuesday. Armenia’s Investigative Committee was quick to launch a criminal inquiry into the 46-year-old-man’s death. It did not report any arrests by Wednesday afternoon.

The police already carried out such mass detentions in June 2018. They were ordered by Valeri Osipian, the new chief of the national police service appointed following the April-May 2018 “Velvet Revolution.” 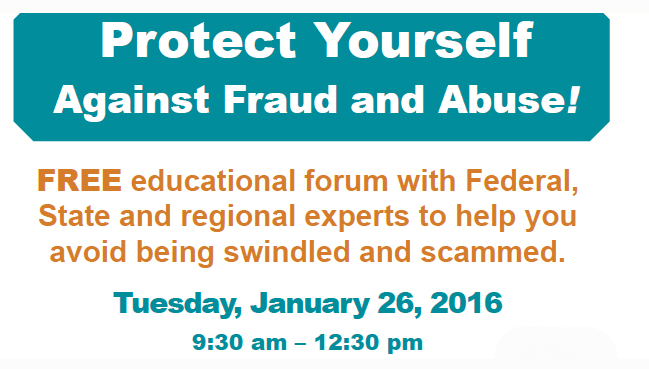 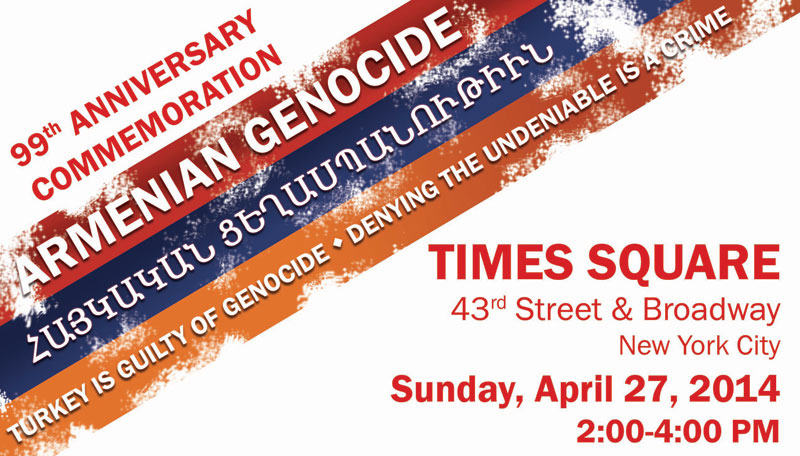