YEREVAN (RFE/RL) — The European Union needs to hear “very concrete ideas” from the new Armenian government before it can consider increasing economic assistance to Armenia, the head of the EU Delegation in Yerevan, Piotr Switalski, said on Monday.

Responding to Prime Minister Nikol Pashinian’s criticism of the EU voiced last week, Switalski said the government has yet to come up with a set of specific reform-oriented projects requiring EU funding.

“We would like to hear from the Armenian government concrete ideas,” he told a news conference. “In what form, in what way can the European Union be helpful? In some ministries we have already received some preliminary ideas. We would like to have a comprehensive view. And when we have this view we will discuss how we can help.”

“We, all the people working on Armenia, are waiting for the concrete ideas of the Armenian side,” he said.

Pashinian hit out at the EU on Thursday after meeting the 28-nation bloc’s top officials, including European Council President Donald Tusk, in Brussels. The 43-year-old premier complained that the EU has still not promised to increase its assistance to Armenia despite voicing strong support for his government’s stated reform agenda.

“Frankly, I made it clear to our partners that this is not quite understandable and acceptable … We specifically expect more concrete and greater assistance,” Pashinian told reporters.

“The EU’s policy [towards Armenia] is the same as it was three or four months ago. I think that they should either tone down their enthusiastic statements [of support for the new Armenian government] or substantially change that policy,” he stated bluntly.

Switalski countered that Pashinian himself has not signaled any major change in Armenia’s policy towards the EU or a desire to sign new and more far-reaching agreements with the EU. “If the Armenian side believes that these [existing EU-Armenia] documents have to be augmented … we need concrete ideas [as to] what they would like to change in our policy,” argued the envoy.

Ever since he swept to power in a wave of mass protests in May, Pashinian has repeatedly ruled out a change of his country’s geopolitical orientation. He has pledged to keep it primarily allied to Russia and make Russian-Armenian relations even “more special.”

Tusk, European Commission President Jean-Claude Juncker and the EU’s foreign policy chief, Federica Mogherini, reportedly praised the recent democratic change of Armenia’s government when they held their first face-to-face talks with Pashinian on July 11-12. A spokeswoman for Mogherini said she reiterated that the EU stands ready to “provide concrete support to reforms” initiated by Pashinian. That includes “technical and financial assistance,” she said.

The EU pledged last year to provide up to 160 million euros ($185 million) in fresh aid to Armenia over the next three years in line with the Comprehensive and Enhanced Partnership Agreement (CEPA) signed with the previous Armenian government.

Switalski emphasized the fact that the EU is already Armenia’s leading foreign donor. “We provide more than 50 percent of all external assistance [to Armenia,]” he said.

The diplomat announced in that context that a senior official from the European Commission, the EU’s executive body, will visit Yerevan later this week to discuss with Armenian leaders their “expectations and needs.” “This must be a very concrete discussion,” he stressed. “Projects, timelines, budgets and so on and so forth. When we have it on the table we can discuss it.” 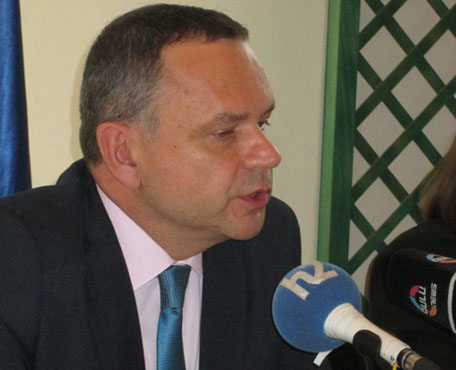 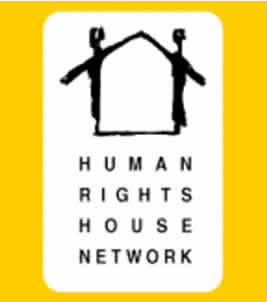 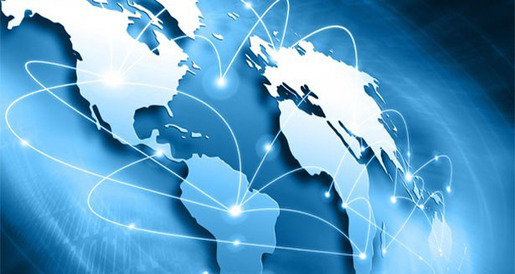 YEREVAN (Armenpress) — According to “The Global Information Technology Report 2016” released…