NEW YORK, NY — The Diocese of the Armenian Church of America (Eastern) has announced announce the hiring of a new director for the Krikor and Clara Zohrab Information Center, the Diocese’s research and information facility, housed in the St. Vartan Cathedral complex in New York City.

Dr. Christopher Sheklian has accepted the position, effective September 1, 2018. He will succeed the Very Rev. Fr. Daniel Findikyan, the Zohrab Center’s previous director, who was elected Primate of the Eastern Diocese in May of this year. Earlier Zohrab Center directors have included Dr. Rachel Goshgarian, Aram Arkun, and the Very Rev. Dr. Krikor Maksoudian.

“I am thrilled to be joining the Zohrab Information Center as its director, to work with the new Primate, as well as the Director of Ministries Fr. Mesrop Parsamyan, and everyone at the Diocesan Center,” Dr. Sheklian said. “I hope to support the work of all the Diocesan ministries.”

Dr. Sheklian is a native of Visalia in the Central Valley of California, who was baptized, raised, and was an altar-server at the St. Mary Armenian Church of Yettem. At the University of California, Berkeley, he majored in Anthropology; during his college years he was ordained a deacon by Western Diocesan Primate Archbishop Hovnan Derderian.

Prior to taking up graduate studies he spent a year as a substitute teacher, and took his first, formative trip to Turkey, visiting various Armenian sites and his ancestral village of Chomaklou. During his graduate education in Anthropology at the University of Chicago, he spent a year studying at St. Nersess Armenian Seminary.

Living in Istanbul in 2012-2014, he conducted ethnographic fieldwork involving the local Armenian community. In 2017 he defended his doctoral dissertation, “Theology and the Community: the Armenian Minority, Tradition, and Secularism in Turkey,” and he received a Ph.D. from the University of Chicago.

Dr. Sheklian was most recently a Manoogian Postdoctoral Fellow in Armenian Studies at the University of Michigan, where he was affiliated with the Department of Anthropology and taught a course called “Singing the Community: Armenian Liturgy and the Anthropology of Ritual and Sound.” He continues to pursue his research related to secularism, religious minority rights, and the role of emotion and the senses in religious life.

As the Zohrab Center director, Dr. Sheklian looks forward to continuing the center’s engaging series of lectures and presentations, and is currently organizing such events for the coming autumn season. He has a special goal of developing resources and programming that engage both academic and church audiences.

“The Zohrab Center is the ideal setting for me, as my work cuts across boundaries of the university and the church,” Dr. Sheklian observed.

“My hope is to engage audiences of all levels, using the Zohrab Center’s vast repository of material to present the Armenian tradition for the 21st century.” He added: “I also plan to take the center on the road, to benefit of the entire Diocese—our local parishes, schools, or organizations. I’m looking forward to being in touch with people throughout the larger community.”

Dr. Christopher Sheklian will begin as director on September 1. For information on the Krikor and Clara Zohrab Center, visit its website, www.zohrabcenter.org. 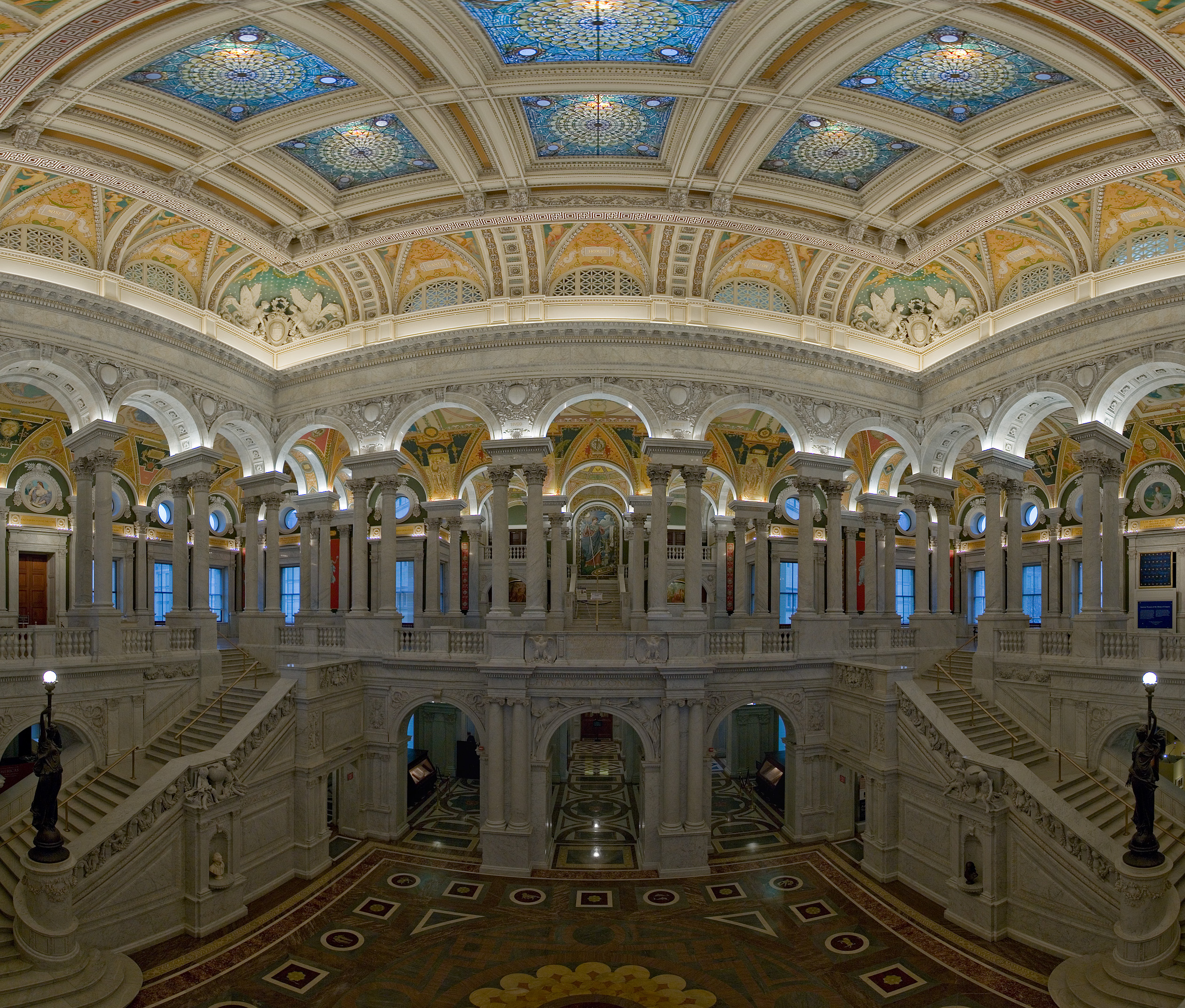 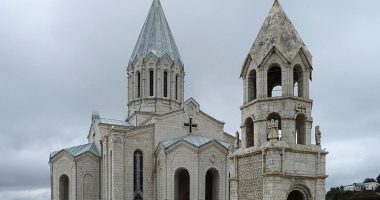 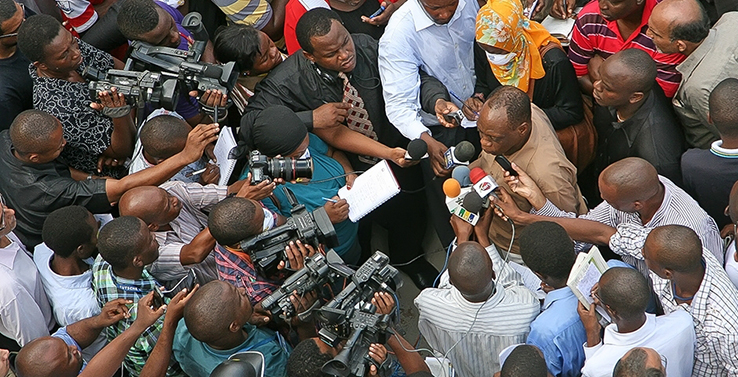 YEREVAN – 100 LIVES and the International Center for Journalists (ICFJ) announce…