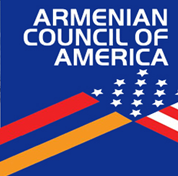 LOS ANGELES, CA – In light of the historic legislation recently championed by the French Senate, the Armenian Council of America is urging Congressional leaders in the United States to honor their pledge in supporting the Armenian-American citizenry by reaffirming recognition of the Armenian Genocide, including support for H.R. 304.

The French bill, drafted by Valerie Boyer, a legislator from the President Sarkozy’s party, has criminalized denial of the Armenian Genocide with a punishable fine of 45,000 euros and one year of incarceration. It was passed on January 23 by the French Senate with an overwhelming majority support of 127 votes.

“As we celebrate this momentous milestone as a nation, as a people, as proponents of human rights, we call upon our legislators in the House of Representatives to reaffirm their support for recognition of the Armenian Genocide,” said Sevak Khatchadorian, Chariman of the Armenian Council of America.

“The French government has taken a stand against Turkish leaders, who for years, have succeeded at dictating their personal interests at the expense of violating human rights and advocating denial of genocide. This time around, Turkey’s geopolitics and economic threats has not been able to jeopardize doing the right thing.” said Khatchadorian.

“We also call upon President Obama to honor his pledge to support recognition of the Armenian Genocide. With more nations supporting legislation officially recognizing the Armenian Genocide and the courageous step taken by the French government, it is about time that that the leader of the free world and the members of Congress fight for justice and represent the United States as a shining example of democracy and good will,” added Khatchadorian. 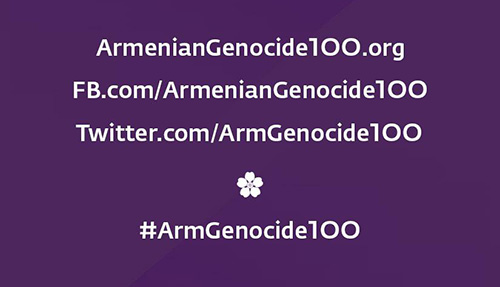 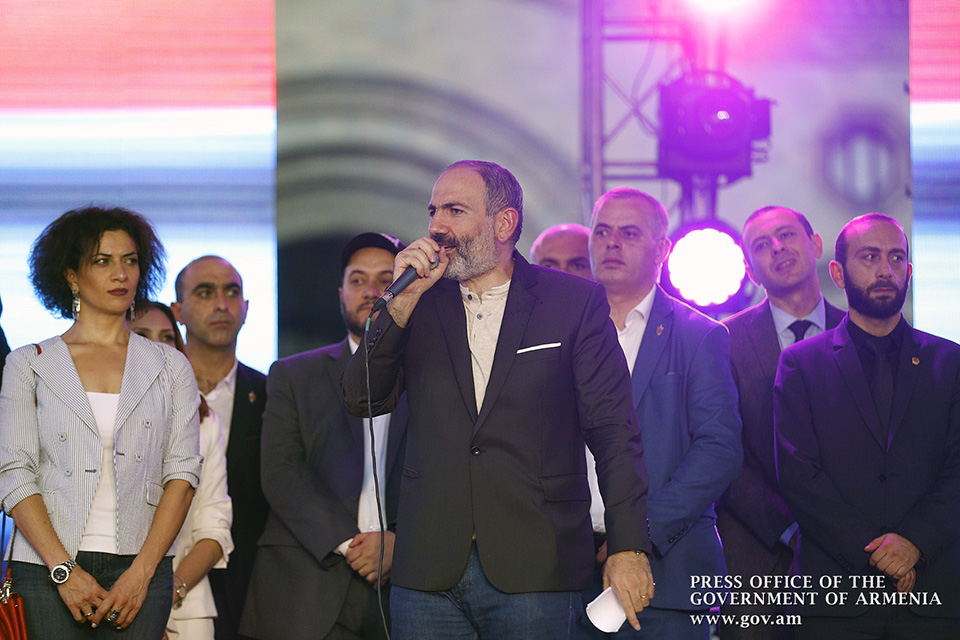