A statement by Pashinian’s office said they discussed steps “to form a favorable atmosphere for advancing the negotiation process.” It said they stressed the importance of implementing confidence-building agreements that were reached by Azerbaijan’s President Ilham Aliyev and his former Armenian counterpart Serzh Sarkisian at their last three meetings held in 2016 and 2017.

The agreements called for specific measures to bolster the shaky ceasefire regime along the Karabakh “line of contact” and on the Armenian-Azerbaijani border. Those include the deployment of more truce monitors by the Organization for Security and Cooperation in Europe. Baku has been reluctant to implement these safeguards against deadly fighting, saying that they could cement the status quo.

The statement cited Pashinian as expressing confidence about his “productive cooperation” with the mediating troika.  The co-chairs, in turn, assured that they will put all their efforts into achieving a peaceful resolution to the Karabakh conflict, in addition, they informed the Armenian PM about their upcoming work plans.

The mediators met with Armenia’s recently appointed Foreign Minister Zohrab Mnatsakanian on Tuesday. The Armenian Foreign Ministry said they held a detailed discussion on how to end the conflict but did not elaborate.

The Minsk Group co-chairs met with Azerbaijan’s Foreign Minister Elmar Mammadyarov in Paris on May 15. In a joint statement they said Mammadyarov “expressed Azerbaijan’s readiness to resume active negotiations as soon as possible.”

Pashinian has repeatedly called for Karabakh representatives’ direct involvement in Armenian-Azerbaijani peace talks. Speaking in the Armenian parliament last week, the premier again claimed that he has no mandate to “negotiate on behalf of the Karabakh people.” But he said at the same time that he is ready to meet with Aliyev without any preconditions. 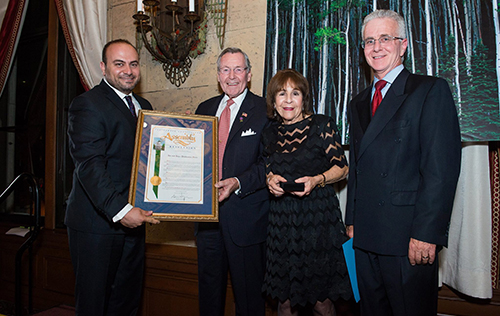 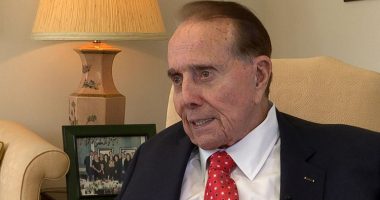 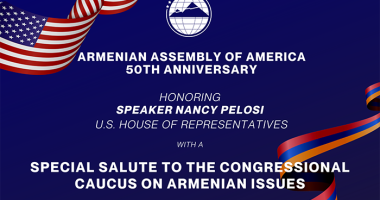