Home Armenia Russian-Armenian Investor to Explore for Oil in Armenia

Russian-Armenian Investor to Explore for Oil in Armenia

YEREVAN — A newly established company controlled by Russian-Armenian billionaire Samvel Karapetian has asked for a government permission to explore for oil and gas in northern Armenia.

The company called Armenian Oil and Gas held on Monday mandatory public hearings in Gyumri on the environmental impact of oil exploration sought by it in the surrounding Shirak province and two other regions in the country’s north. They were attended by officials from the Environment Protection Ministry, geologists and ecologists.

Under Armenian law, such hearings are must precede the ministry’s decisions on whether or not to allow particular companies to take the first step towards exploiting natural resources.

Speaking at the discussion, an Armenian Oil and Gas representative, Erik Ananian, said the company would use nuclear magnetic resonance, as opposed to traditional drilling, to determine whether the area close to Georgia has commercially viable hydrocarbon reserves. In Shirak, he said, the exploration would be carried out near six rural communities.

“If we see that there is a certain industrial potential [for oil production] we will switch to the next phase,” added Ananian. He would not say whether the company already has any tentative estimates to that effect.

It also remained unclear when it would start the exploratory work in case of securing clearance from the government.

Hmayak Hovannisian of the Geophysics Institute in Yerevan said it is still too early to speculate about the potential size of oil or gas fields in the area. But he stressed that magnetic resonance allows for deeper penetration than exploratory drilling done in Armenia to date.

Another scientist working at the institute, Roland Gasparian, claimed that the possible discovery and extraction of oil would pose an “enormous danger” to local agriculture, while some environmentalists expressed concern at the new method of oil exploration.

Several Western companies have already explored for but found no major oil deposits in Armenia over the past two decades.

The Armenian-born tycoon further underscored his growing involvement in the Armenian economy on November 13 when he inaugurated another massive shopping mall built by Tashir in Yerevan. 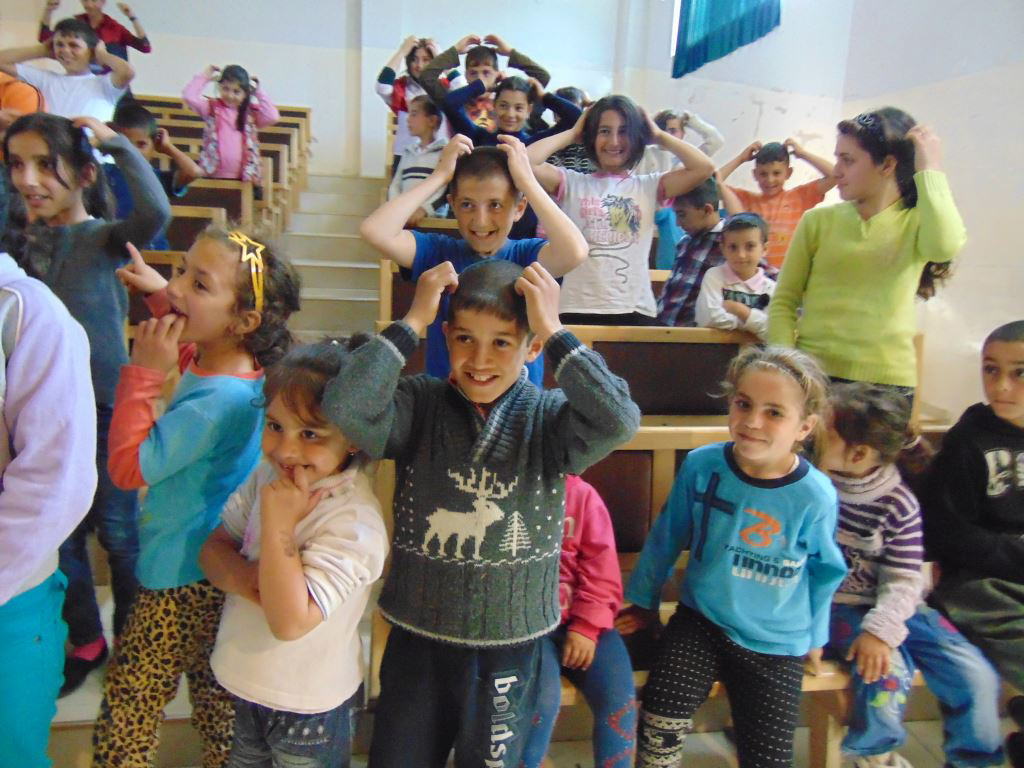 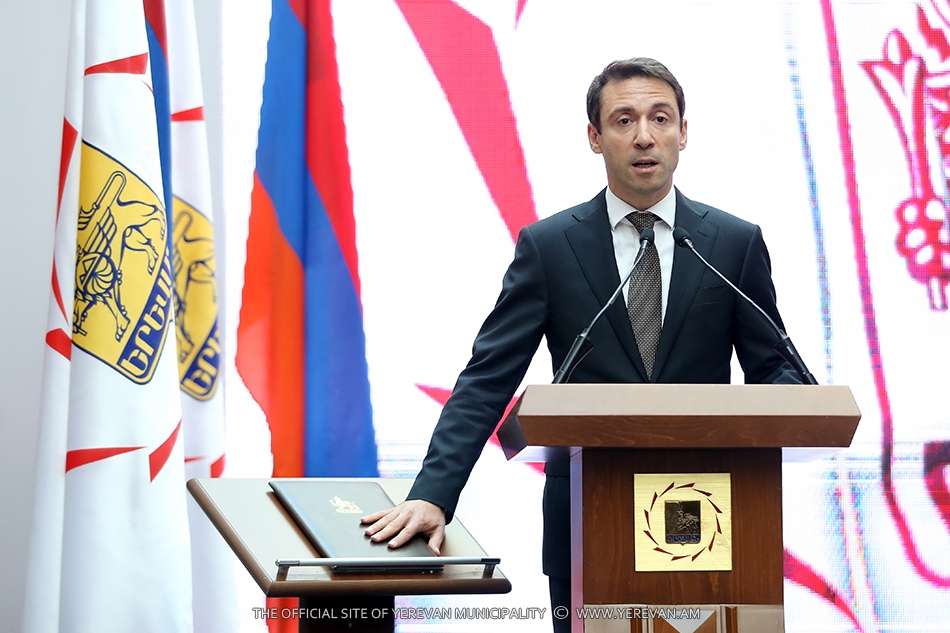 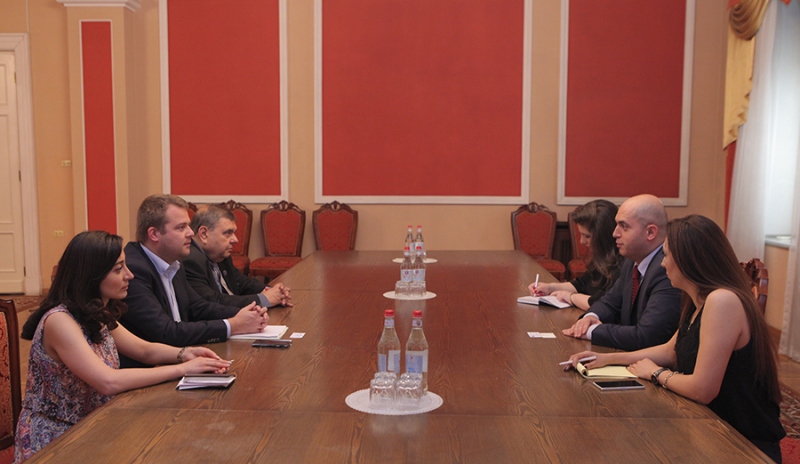 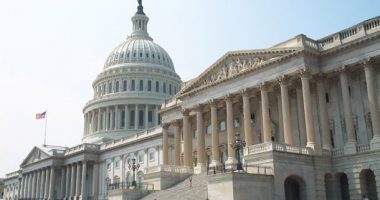