$3.6 Million Raised During COAF Annual Gala in Support of Children in Armenian Villages

COAF’s Humanitarian Award was presented to Emmy Award-winning costume designer and fashion icon Patricia Field (Sex and the City, The Devil Wears Prada). Field, who is of Armenian and Greek heritage, has been a longtime supporter of COAF, sharing its vision of empowering people to realize their full potential, embrace originality, and achieve their individual greatness.

Vanessa Williams delivered a special performance of her Golden Globe and Academy Award-winning song “Colors of the Wind” and paid tribute to Patricia Field, with whom she worked with on the set of the TV series Ugly Betty.

The evening also featured performances from two of Armenia’s finest young musicians, 14-year-old saxophonist Aleksandr Avetisyan and 9-year-old vocalist Ani Margaryan, who traveled from Armenia for this special event. Gala attendees also heard an inspiring speech from 16-year-old Nareh Galstyan, from the village of Lernagog, who spoke eloquently about how COAF has transformed her life and provided opportunities that would not have existed otherwise.

One hundred percent of the $3.6 million raised at the Gala will go directly toward COAF’s education, health, and socio-economic programs in the villages of Armenia, with a focus on its novel SMART initiative. SMART is a unique initiative designed to bring digital technology education, programs in music and art, sustainable agriculture training and more to rural Armenian villages. The construction of COAF’s first SMART Center in the Lori region of Armenia has been completed and will be operational in January 2018. Close to 150,000 individuals from the city of Vanadzor and 48 surrounding rural communities will benefit from the establishment of the SMART Center. 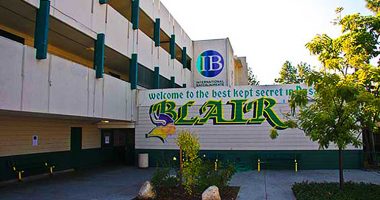 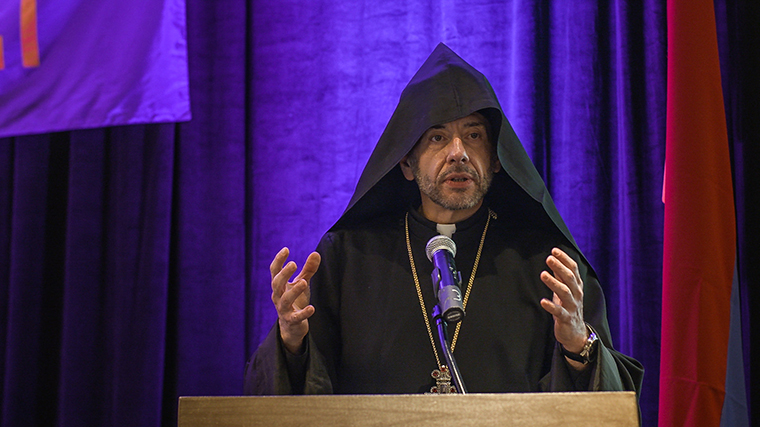 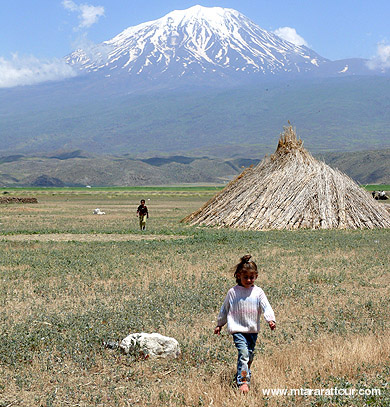