USC Institute of Armenian Studies Convenes an Evening of Appreciation

BEVERLY HILLS –Nearly two hundred supporters and friends of the USC Institute of Armenian Studies gathered at the Waldorf Astoria Beverly Hills in appreciation of USC Provost Michael Quick’s and Vice President for Strategic and Global Affairs Anthony Bailey’s travels to Armenia this past spring to open the End of Transition: 25 Years After Soviet Collapse international conference. This evening of appreciation, which took place on Sunday, November 19, highlighted not only the USC administration’s support of the Institute but also the extensive array of programming and research the Institute has undertaken in 2017.

“This banquet concludes a very productive year for the Institute. The Institute’s supporters and donors saw first-hand the outcome of the Institute’s research and programming around Nagorno-Karabakh, Republic of Armenia, and the Diaspora. The Institute plans to do this and much more in 2018,” said Salpi Ghazarian, director of the USC Institute of Armenian Studies. 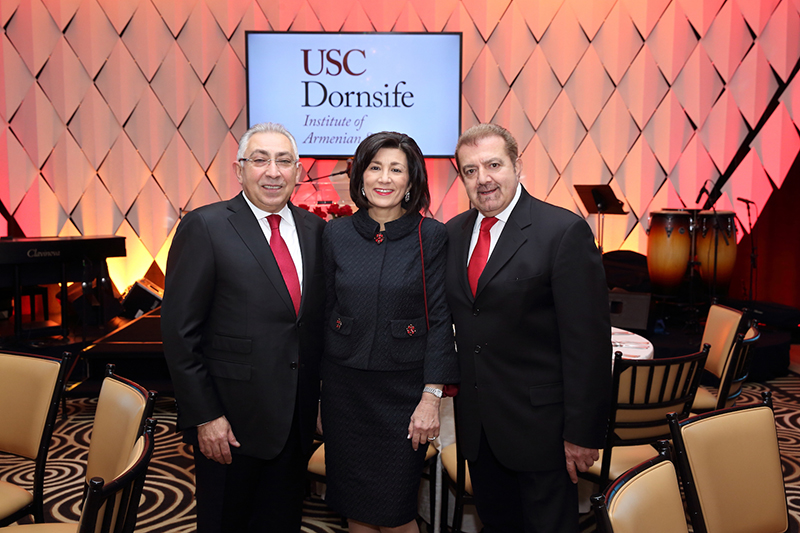 The Institute’s current and upcoming vision and mission were outlined during the evening – its commitment to expanding and supporting opportunities for students and young professionals; addressing the immediate challenges of the Republic of Armenia and the Diaspora; and creating a platform to investigate and understand the post-genocide experience.

Maral Tavitian, recent graduate of the USC Annenberg School for Communications and Journalism who left for Armenia to work for CivilNet Online Media upon graduation, spoke about her participation in the Institute’s Undergraduate Retreat and her journey to a reporting career in Armenia with the Institute’s support. Tavitian recently returned to USC, with CivilNet, to report live from Innovate Armenia, an upbeat, outside-the-box festival that explores what it means to be Armenian in the 21st century and celebrates innovation and innovators.

In addressing the challenge of good governance in Armenia, the Institute held the “Celebrity Diplomacy: Redefining Diaspora’s Role in Armenia” program in January of 2017, three months before Armenia’s first parliamentary elections under a semi-presidential system. Arsinée Khanjian, who was part of the program as a representative of the “Justice Within Armenia” coalition, spoke on November 19 about the need for a more engaged Diasporan community in Armenia and how the Institute’s engagement with the country has been a constructive step in that direction.

Provost Michael Quick and Vice President Anthony Baily related their experiences in Armenia underscoring how the trip helped them better understand the challenges that the Institute chooses to tackle through research and programming.

In 2017, the Institute supported the research of over 40 young scholars from around the world who were investigating topics related to either Nagorno-Karabakh and the region or Armenia’s transitional processes since the collapse of the Soviet Union.

The Institute will continue to support research and embark on new larger projects in 2018. One of these will be the collection, documentation, and digitization of the archives of the DP community who came to Los Angeles at the end of World War II. Several members of the community, and project donors, were present at the banquet.

During the evening, Institute Director Salpi Ghazarian announced that in the framework of the Los Angeles – Yerevan Sister City relationship, the USC Institute of Armenian Studies and the office of Councilmember Paul Krekorian will work together to select and place young people – students or recent graduates – in policy planning positions throughout the City of Los Angeles to learn from and contribute to the process of improving lives in both cities. This will serve as a pilot for possible broader future collaboration. 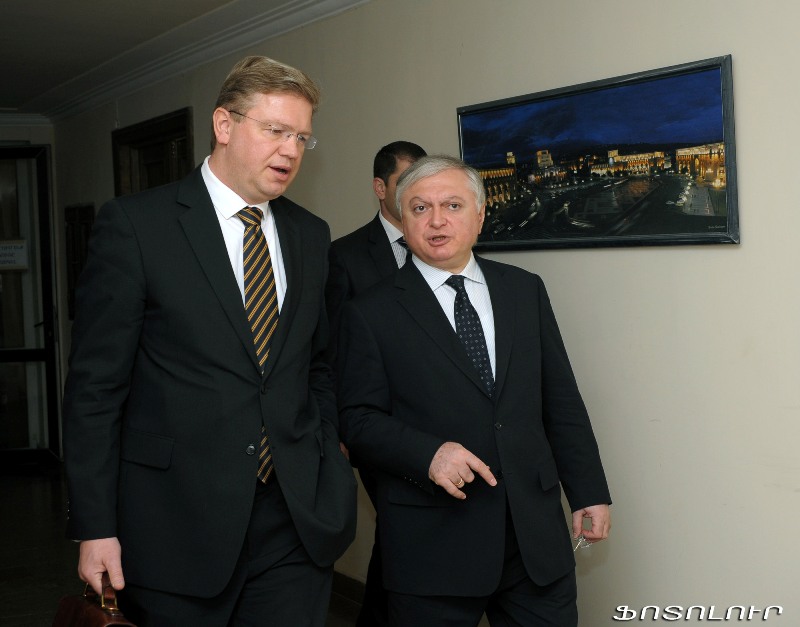 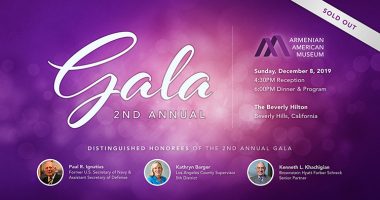 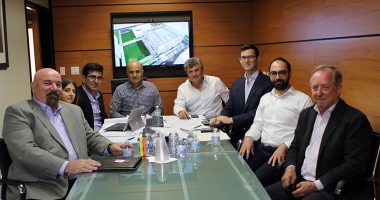