YEREVAN — Armenian Ministry of Foreign Affairs has issued a statement urging the international community to strongly condemn Turkish President Erdogan for insulting the memory and dignity of the victims of Genocide and their survivors during a speech in Ankara on April 24. Following is the text of the statement:

However, Turkey continues to hold to odious policies of denialism, offence to the dignity and memory of the victims of the Genocide and incapacity to face its past, manifested once again in the address by the President of Turkey on 24 April this year. The reference to the victims of the Genocide as “Armenian gangs and their supporters” is most insulting and deplorable. The justification of the Armenian Genocide, planned and perpetrated by the Ottoman government as “relocation” and further qualifying it as “the most reasonable act” is particularly shocking, yet attesting to the intent to destroy in whole or in part the Armenian population of the Ottoman Turkey, a national, ethnical and religious group as defined by the Convention on the Prevention and Punishment of the Crime of Genocide.

Furthermore, Turkey has been consistently trying to introduce a religious dimension to its denialist narrative, which is beyond contempt. No religion in the world can harbour genocide perpetrators and their supporters. The history of the Armenian Genocide with many rescuers from Muslim communities, including religious leaders, as well as its wide international recognition and condemnation is a case in point.

As in 1915, more than a century later, the leadership of Turkey continues to blatantly defy the international public opinion and historical reality. Turkey’s policies and actions of denial and justification manifest flagrant subversion of the fight against impunity for atrocity crimes, promoting accountability, reconciliation and prevention of genocide. They undermine the important efforts of the international community to prevent situations in which the crime of genocide could be committed.

These actions and policies are conspicuous acts of incitement to hatred and perpetration of atrocity crimes, they demonstrate the incapacity and failure of responsibility of the government of Turkey to protect populations from genocide and constitute a threat to international and regional peace, security and stability.

Armenia urges the international community to strongly condemn the insult and injury to the memory and dignity of the victims of Genocide and their survivors, and to take further resolute actions in order to reinforce the responsibility of States to comply with their obligations to protect populations from genocide, to fight impunity and to prevent such a crime, including the incitement to it. Commemoration and respect of dignity of the victims of genocide are amongst the most important actions in prevention of genocide.” 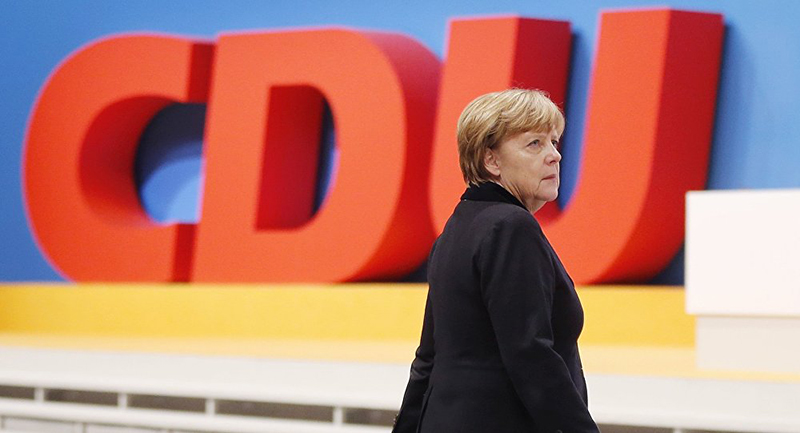 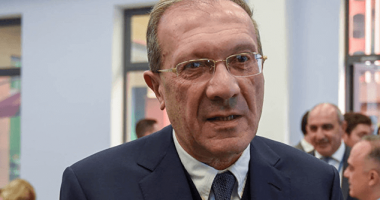 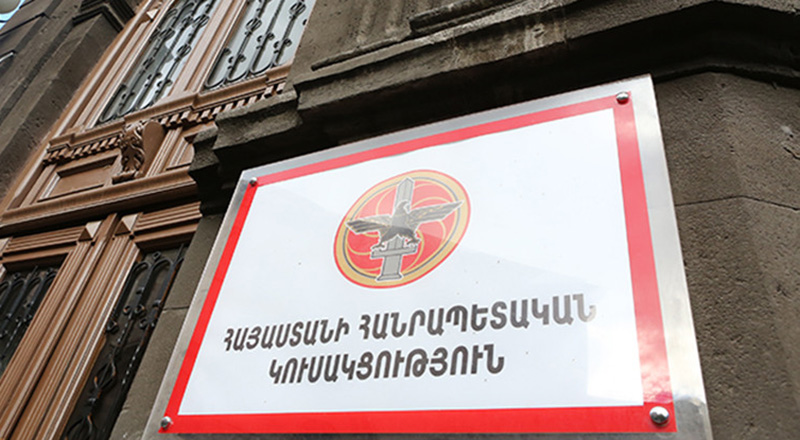