YEREVAN (RFE/RL) — The Tashir group of companies owned by Russia-based billionaire Karen Karapetian together with the Armenian Investors Club and international financial institutions intends to invest about $1 billion in Armenia’s energy sector over the next few years. This announcement was made in Yerevan on Monday during the launch of the investment project that was also attended by Armenian President Serzh Sarkisian.

During the event, the speakers gave details of resources and ways of implementing the investment program, as well as how realistic it was, the presidential press service reported.

In attendance were representatives of Tashir Group’s international financial partners and other organizations. At the end of the presentation, a document signing ceremony was held between Tashir Company, the Electric Networks of Armenia (ENA) Company that belongs to Tashir Group and their financial partners.

According to the report, President Sarkisian today also attended the opening of a center for excellence at the State Engineering University of Armenia (SEUA) established with the investments of the internationally renowned French company, Schneider Electric, the Tashir group of companies and the SEUA.

Accompanied by the minister of education and science, the SEUA rector, the president of Tashir group of companies, top executives from the ENA and Cascade Energy companies, the president of Armenia toured the newly opened Innovation Center to inspect the activities of the High and Medium Voltage Distribution Laboratory, the Training Center for Automated Registration and Control System and the facilities available in the auditoriums.

Sarkisian was briefed on the main results expected from the introduction of the new system. Dozens of students and young researchers were said to be able to develop their professional skills and get acquainted with modern technologies in the field of energy and automation. The Center will also promote the development of science and technology, as well as knowledge-based industry in Armenia.

Within the framework of the project, the Tashir charitable foundation will provide scholarships to 55 students with excellent academic performance at the Energy and Electrical Engineering, Mechanical Engineering, Transport Systems and Design institutes in the academic year of 2016-2017.

After visiting the SEUA President Sarkisian reportedly joined the mayor of Yerevan, the minister of economic development and investments, other government officials and guests to attend the launch of another Tashir Group project – the opening of the Russian Rio network-affiliated trade and entertainment center in the Arabkir administrative district of Yerevan. The nearly USD 40 million-worth project is expected to generate 500 new jobs. 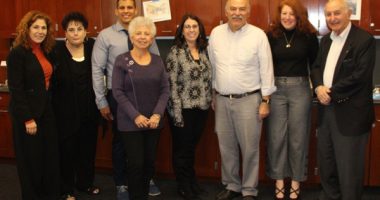 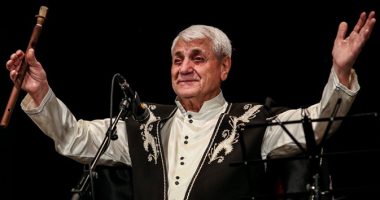 YEREVAN — Jivan Gasparyan, one of Armenia’s most celebrated musicians and composers,… 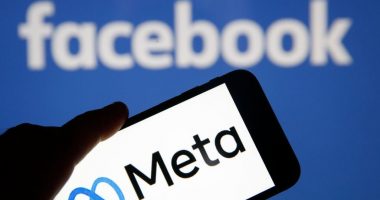 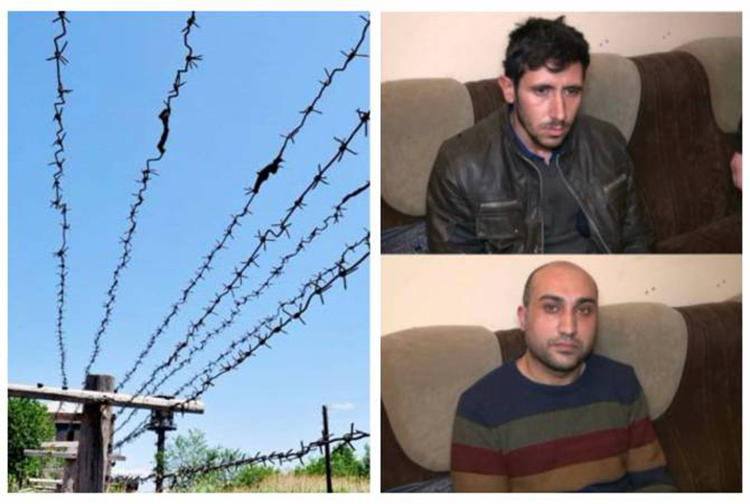