In the late summer of 1894, several battalions of Ottoman soldiers were ordered into the mountains of Sasun, south of the fertile plains of Moush, in current day southeastern Turkey. The entire Armenian population of the region was regarded as rebellious and one to two thousand men, women, and children were murdered. The 1894 violence in Sasun has been viewed quite differently by scholars who work within Ottoman Studies and those in Armenian Studies. The former usually present it as the first major rebellion of Armenian nationalists against the state, while the latter present the 1894 events as the first major episode of Ottoman State mass violence against its Armenian populace. In his research, Miller has shown that the Ottoman governor relayed intentionally false reports that thousands of Armenian villagers in Sasun had rebelled against the State.

After establishing that the Sasun massacre took place, he shows that there was a concerted effort made both by local and central Ottoman authorities to cover it up.

In this lecture, Dr. Miller will examine what has been unaddressed by prior accounts of these events along with a detailed account of why the violence took place, and how it is remembered. Dr. Owen Miller is a Postdoctoral Fellow, Consortium for Faculty Diversity, at Union College for 2017-2018. He is a graduate of the University of California, Santa Cruz, and holds an MA and PhD in history from Columbia University. His 2015 dissertation was entitled “Sasun 1894: Mountains, Missionaries and Massacres at the End of the Ottoman Empire.” 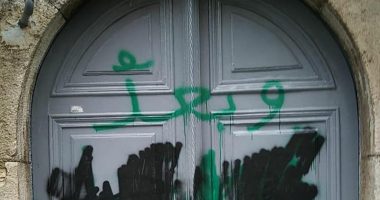 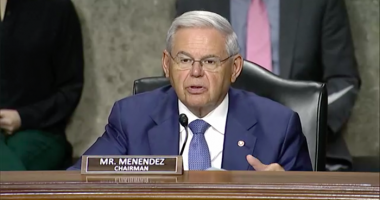