YEREVAN (RFE/EL) — Armenia’s diamond-processing industry, once a key sector of the national economy, has continued to grow rapidly this year after a decade of decline that began in the early 2000s, official statistics show.

According to the National Statistical Service (NSS), Armenian firms manufactured 90,776 carats of gem diamonds in the first half of 2017, up by 53.5 percent from the same period in 2016.

Refined diamonds were Armenia’s most important export item throughout the 1990s, providing jobs for thousands of people. The sector had a rough time in the following years due to a host of mainly external factors, including a loss of reliable suppliers of rough diamonds.

The onset in late 2008 of a global financial crisis only aggravated the slump, with Armenian diamond output plummeting by half in 2009 to less than 50,000 carats. The volatile sector’s ensuing slow recovery accelerated in 2013.

The industry contracted sharply in 2014 but returned to double-digit growth the following year. Its combined output surged by 54 percent in 2016, to 125,431 carats. The figure was still well below the 2003 level of almost 290,000 carats recorded by the NSS. The country’s diamond-cutting companies employed more than 2,000 people at the time.

The largest of those companies belong to Western investors that supply them with mostly African rough diamonds. The Armenian government has long been trying to facilitate imports of more uncut diamonds from Russia, which has one of the world’s largest deposits of the precious stone.

The Armenian Ministry for Economic Development reported on Tuesday that one of its senior officials, Gagik Mkrtchian, and Armenia’s ambassador to Russia, Vartan Toghanian, met with a Russian deputy finance minister in Moscow this week to discuss ways of boosting Russian diamond supplies. “An agreement was reached on taking practical steps as early as possible,” it said in a statement.

The statement cited Mkrtchian as saying that the agreement’s implementation will contribute to continued growth in the Armenian diamond-processing sector. It did not elaborate. 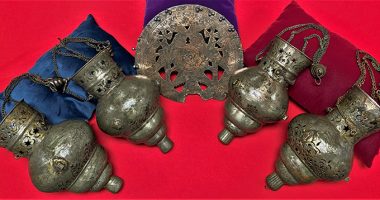 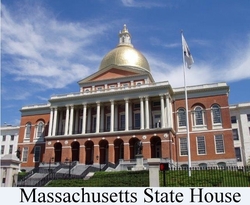 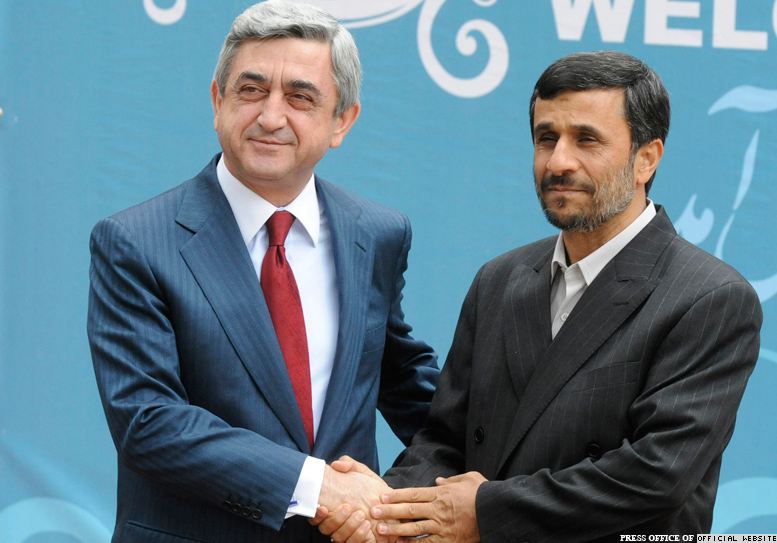