YEREVAN (RFE/RL) — The Armenian parliament passed in the second and final reading on Thursday a government bill allowing authorities to confiscate private properties and other assets deemed to have been acquired illegally.

The package of legal amendments drafted by the government late last year allows prosecutors to investigate individuals in case of having “sufficient grounds to suspect” that the market value of their assets exceeds their “legal incomes” by at least 50 million drams ($103,000).

Should the prosecutors find such discrepancies they can ask courts to nationalize those assets even if their owners are not found guilty of corruption or other criminal offenses. The latter will have to prove the legality of their holdings if they are to retain them.

Speaking during a parliament debate on Wednesday, Justice Minister Rustam Badasyan insisted that current and former state officials will be the main targets of what the government portrays as a major anti-corruption measure. But he reaffirmed that it will also cover other individuals, who are accused or suspected of corrupt practices.

“This is an instrument for returning to the state the wealth amassed illegally, often times through corruption mechanisms, and skillfully hidden by persons who abused their position,” said Lilit Makunts, the parliamentary leader of Prime Minister Nikol Pashinyan’s My Step bloc.

Deputy Justice Minister Srbuhi Galyan told RFE/RL’s Armenian service on Tuesday that the process will be handled by a new division that will be set up within the Office of the Prosecutor-General later this year.

Galyan said rulings on confiscations demanded by the prosecutors will initially be handed down by judges to be selected by the Supreme Judicial Council, which oversees Armenian courts. Such cases will eventually be referred to a special anti-corruption court which is due to be set by the end of 2021, she said.

The National Assembly overwhelmingly approved the bill in the first reading on March 5. The two opposition parties represented in the parliament tentatively backed it before proposing dozens of amendments.

Only some of those amendments were incorporated into the final version of the bill. In particular, the government agreed to increase the threshold for asset seizures from 25 million to 50 million drams. 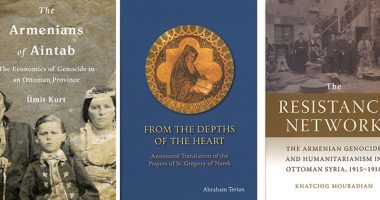 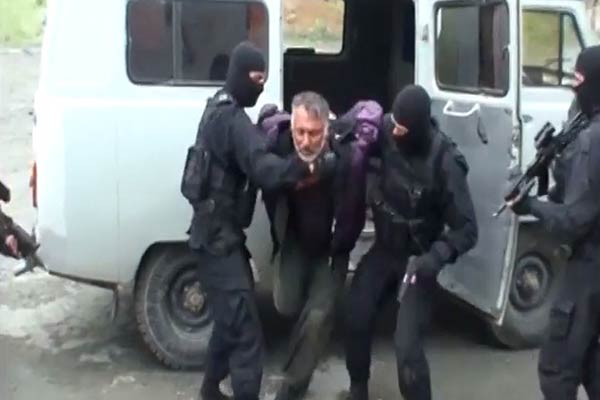