YEREVAN (Panorama.am) — “Mother Derdo and the Walnut Tree” directed by Turkish filmmaker Serdar Önal is included in the Documentary Competition section of the 14th Golden Apricot Yerevan International Film Festival. The film won Golden Tulip Award during the 2017 Istanbul Film Festival.
The film unfolds the story of mother Derdo, a 70-year-old Armenian woman, who lives in Istanbul and Bitlis together with her children and grandchildren.

“When I visited Istanbul to shoot a film, I met with Derdo’s granddaughter Mari, who told me this story. I was surprised to find out that there are Armenians still living in the eastern Turkey, who have a story to tell,” Serdar Önal told the reporters on Wednesday at a news conference in Yerevan, Armenia.

The director met with mother Derdo and talked to her for more than three hours.
The film has been shot in Bitlis, Yerevan and Echmiadzin.

Asked what purpose does the film pursue, the Turkish director said: “This tells the story of an Armenian woman, meantime presenting the live of a mother and a woman.”

The filmmaker also added that he has come across numerous interesting stories about Armenians and Greeks, which may turn into films in the future.

About the film
Derdo Ana is a 70 year old Armenian woman who lives in Istanbul and Bitlis with her children and grandchildren. She was born in a village in the province of Bitlis, in the East of Turkey (an important Armenian city during the Ottoman Empire). Derdo’s siblings and even her father converted to Islam to after 1915, but Derdo resisted to remain as Christian. When Mother Derdo was staying with her husband and 8 children in Bitlis, living on agriculture and stock breeding, her family was continuously harassed and threatened by the village headmen. One day, her husband was murdered in the village while she was away working in the fields with her children. Nonetheless, Derdo Ana and her children kept to be threatened even after her husband’s death, and was thus forced to run away with her children: they all came to Istanbul in 1976, spending their first years living in very difficult conditions. Mother Derdo sued the village headmen in order to get back their stolen fields: after 9 years she won her case and she returned to her home in the village. Today, even after all these sufferings and incidents, Derdo can’t give up going to her village: every summer, she goes there just for two months, picks up the walnuts from the little piece of land that is left to her, and then comes back to Istanbul. 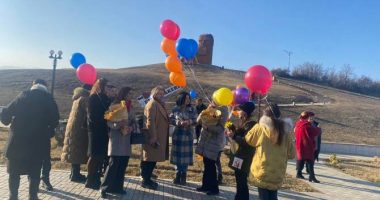 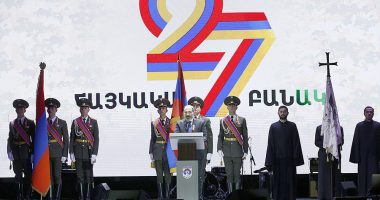 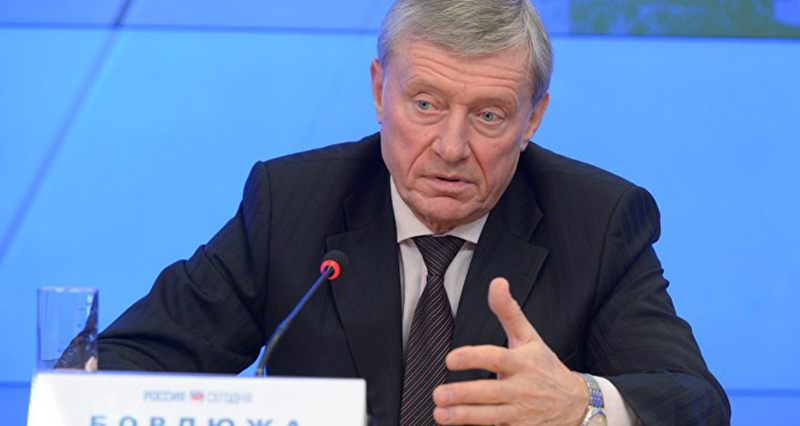