YEREVAN –On July 3, AGBU Armenia will host a press briefing and a public discussion to present AGBU Europe’s campaign for the European Union to engage in Artsakh (Nagorno Karabakh) Republic. The speakers – Artsakh Human Rights Defender Ruben Melikyan, AGBU Armenia President Vasken Yacoubian, and AGBU Europe Director Nicolas Tavitian (live from Brussels) – will explain the goals of the campaign and how the support of the relevant institutions and the general public can help achieve those goals.

For 28 years, the population of Nagorno-Karabakh have been living under blockade. This is the only territory where EU officials never go and where Europe provides no aid. Nagorno-Karabakh’s isolation is unique. The EU provides aid to 150 countries around the World. It also provides aid to people in many unrecognized territories such as Abkhazia, Transnistria and Northern Cyprus regardless of their status. This policy is called “engagement without recognition”.

EU engagement in Artsakh would help respond to the needs of the civilian population, promote human rights and contribute to peace and security in the region.

Changing current EU policy regarding NKR is an achievable goal. On June 7, 2017, AGBU Europe launched an appeal calling for a change in EU policy. This appeal has already been supported by more than 1400 people from around Europe, including 60 public figures from academia, politics, civil society and arts.

AGBU Europe has published a video and information package aimed at explaining the case for EU engagement in Nagorno-Karabakh.

The appeal can be signed online at change.org 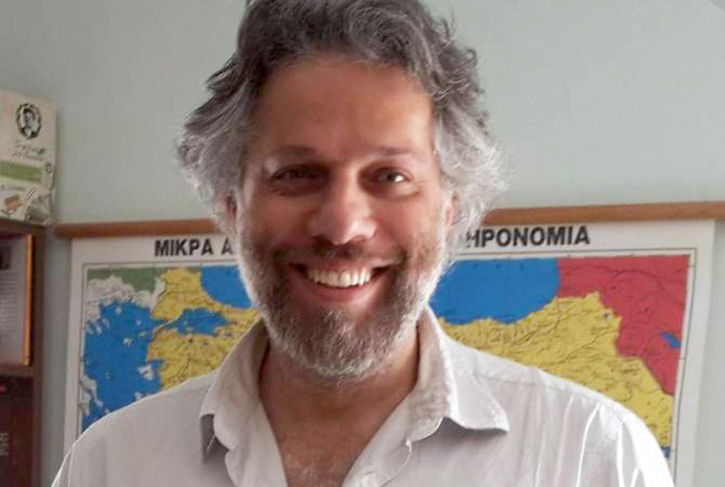 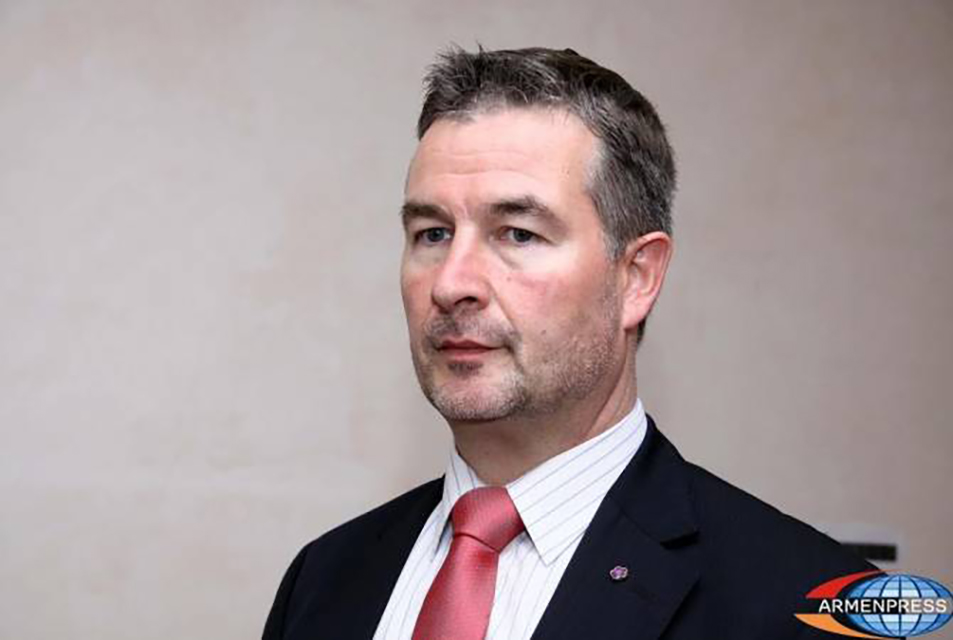