LOS ANGELES, CA – The Armenian Council of America-PAC (ACA-PAC) is proud to announce its endorsement of candidates for the May 16th Los Angeles Municipal runoff elections.

The endorsement process included a careful evaluation and analysis of the background of each candidate, their commitment to public service, actions they have taken towards promoting good governance in the City of Los Angeles for its citizens. It is the civic duty and moral obligation for Armenian Americans to continue to contribute to this great city and pass down a sense of responsibility and pride to succeeding generations of Armenian Americans by exercising our voting rights at the polls.

There are three main races that affect Armenian Americans in the City.

Although an aspiring Armenian American, Karo Torossian, is her challenger, ACA-PAC has found that Monica knows first-hand how the years of neglect and broken promises have hurt CD 7, and is committed to creating a long standing legacy of good governance. Also, unfortunately, Mr. Torossian has aligned himself with certain individuals who have and continue to actively work against the interests of the Armenian American community. This is extremely troublesome to ACA-PAC, and we hope that Armenian Americans do not associate with individuals who continue to propagate an anti-Armenian agenda to merely further their political ambitions.

As a longtime community leader, non-profit director, public servant, and as a mom, Monica has a sense of obligation and immense pride towards the community that she grew up in, and continues to be a coalition builder with an emphasis on every community’s specific needs.

For the Los Angeles Board of Education LAUSD District 4 runoff election, ACA-PAC is pleased to endorse current Board President Steve Zimmer. Zimmer’s close relationship with and understanding of the needs of the Armenian community dates back to his teaching days at Marshall High School, which has enjoyed a large Armenian student population since the late 70’s. As a Board member and President of LAUSD, Zimmer has and continues to be active in supporting the training of LAUSD educators on the Armenian Genocide. He was instrumental in the unanimous passage of a resolution, which he introduced, recognizing the Armenian Genocide of 1915 and committing to teach district wide on the subject matter.

Lastly, for the Los Angeles Board of Education LAUSD District 6, ACA-PAC is pleased to endorse community organizer Imelda Padilla. Padilla has shown her objectivity towards the school system and has pledged to continue the Districts endeavors towards Armenian Genocide education. She is a product of the school system and is familiar with the difficulties of the entire community as well as the Armenian American community.

Both Zimmer and Padilla are being opposed by candidates who are backed by the so-called Parent Teacher Alliance, the political affiliate of the California Charter School Academy (CCSA), an organization which has supported and receives support from the Turkic Gulen linked Magnolia Charters Schools. 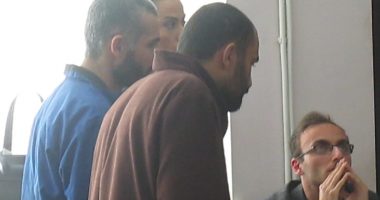 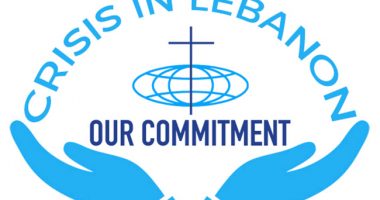 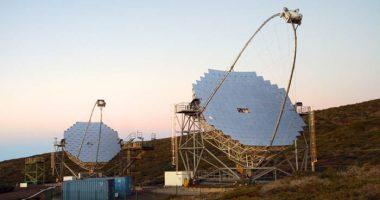 Gamma-ray bursts (GRBs) are the most violent explosions in the Universe, suddenly… 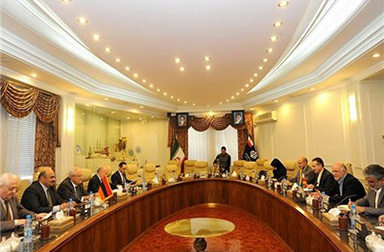