PARIS (RFE/RL) — France’s outgoing President Francois Hollande has reportedly spoken of the need for international “sanctions” against ceasefire violations in the Nagorno-Karabakh conflict.

Hollande expressed concern at a recent upsurge in deadly fighting along the Armenian-Azerbaijani “line of contact” around Karabakh after talks held with his Armenian counterpart Serzh Sarkisian in Paris late on Wednesday.

AFP quoted Hollande as saying that the conflicting parties should “avoid a repeat of the incidents that have erupted in recent weeks and months.” He also called for the introduction of “verification mechanisms” which would “prevent and even sanction actions that might be contrary to peace,” according to the French news agency.

Hosting a state dinner in Sarkisian’s honor later in the evening, Hollande emphasized the urgency of a compromise solution to the conflict which he said should be based on the so-called “Madrid principles” put forward by France, Russia and the United States.” “Nothing is as bad as the status quo,” the Armenian presidential press service cited him as saying.

Paris, Moscow and Washington have long been spearheading international efforts to end the Karabakh conflict in their capacity as co-chairs of the OSCE Minsk Group.

Truce violations in Karabakh intensified last month, involving mortars and other light artillery. At least five Azerbaijani soldiers were killed on February 25 in Azerbaijani attacks at two sections of Karabakh “line of contact.” The Azerbaijani military denied launching incursions there, while admitting that its soldiers died in the no-man’s land just east of Karabakh. 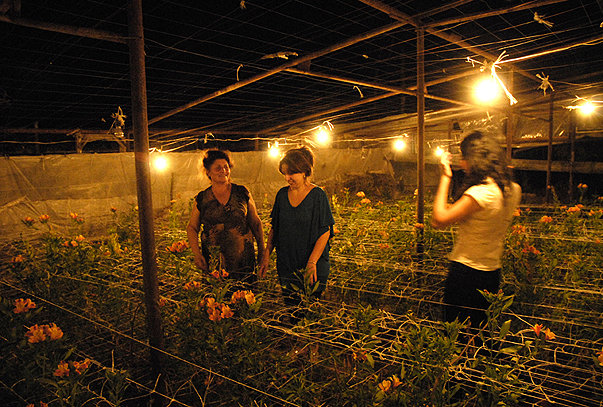 Interest rates on repayments have gone through the roof. 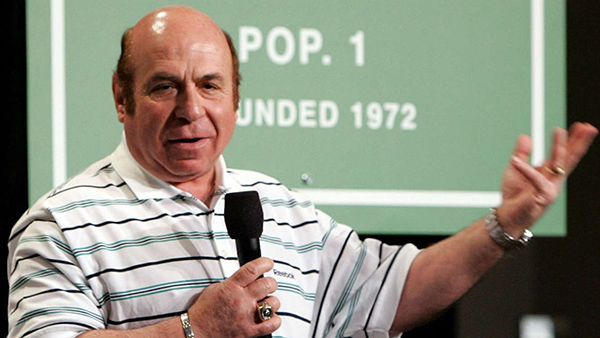